Trump backs off threat to close the U.S.-Mexico border 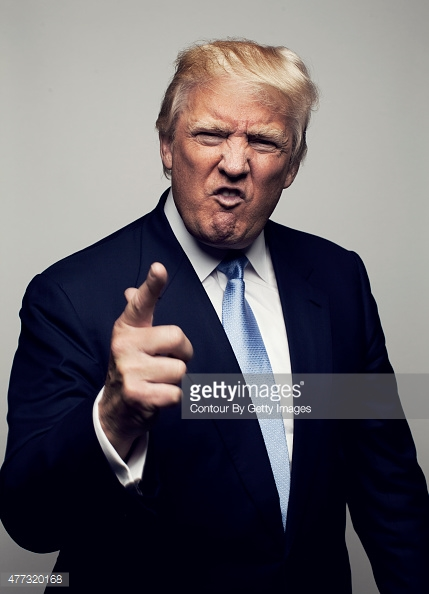 The DEMOCRATS have given us the weakest immigration laws anywhere in the World. Mexico has the strongest, & they make more than $100 Billion a year on the U.S. Therefore, CONGRESS MUST CHANGE OUR WEAK IMMIGRATION LAWS NOW, & Mexico must stop illegals from entering the U.S....

....through their country and our Southern Border. Mexico has for many years made a fortune off of the U.S., far greater than Border Costs. If Mexico doesn’t immediately stop ALL illegal immigration coming into the United States throug our Southern Border, I will be CLOSING.....

....the Border, or large sections of the Border, next week. This would be so easy for Mexico to do, but they just take our money and “talk.” Besides, we lose so much money with them, especially when you add in drug trafficking etc.), that the Border closing would be a good thing!

Last week, President Trump threatened to close the US/Mexico border, an extraordinary measure, claiming the existence of a migration "crisis" in the border region.  Catlin Oprysko on Politico reports that President Trump yesterday backed off his threat to shut down the U.S.-Mexico border. Talking to reporters in the White House, Trump said that he would instead give Mexico a “one-year warning” to stop the flow of drugs into the United States and that he would first impose auto tariffs before closing the border.

Several hours later, the president distanced himself further from his previous promises to shut it down. “Before we close the border, we‘ll put the tariffs on the cars,“ he said while speaking to reporters in the Oval Office. “I don‘t think we‘ll ever have to close the border.“ The reversal comes after fellow Republicans, business groups and even some of his own aides warned him of dire economic consequences if Trump moved forward with his threat.