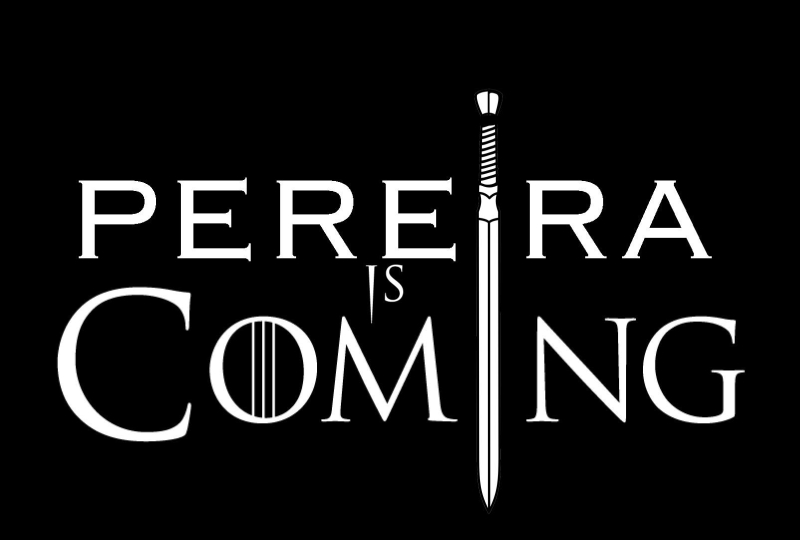 This past summer, I wrote an essay about Pereira v. Sessions that was published in Columbia's Human Rights Law Review Online. It was just a few short pages, laying out the basics of the jurisdictional issues created by that SCOTUS decision.

HRLR gave me the opportunity to develop that short essay into a full length article for their print edition that has now been published. The essay remains the same, but it's now accompanied by a substantial Appendix that delves deeper into the jurisdiction issues.

The Appendix goes on to discuss the future of Pereira litigation, including whether the BIA's interpretation of Pereria deserves Chevron or Auer deference (I think it doesn't), the merits of the BIA's decision (with which I take issue), and new arguments surrounding the fake date problem as well as aditional points raised by prof (but not immprof) Lonny Hoffman.

At this point, I feel a little bit like I am tilting at windmills. If I have my numbers right, the 11th, 10th, 9th 6th, 5th, and 2nd Circuits have all rejected the arguments I explore in this piece. Naturally, I think I still have it right. I have yet to convince a circuit court, unfortunately.