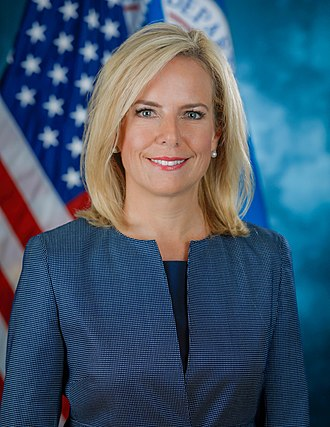 Tina Vasquez for Rewire News compiled some of the most inhumane actions both defended and executed by Kirstjen Nielsen while serving as Secretary of the Department of Homeland Security (DHS). They include: