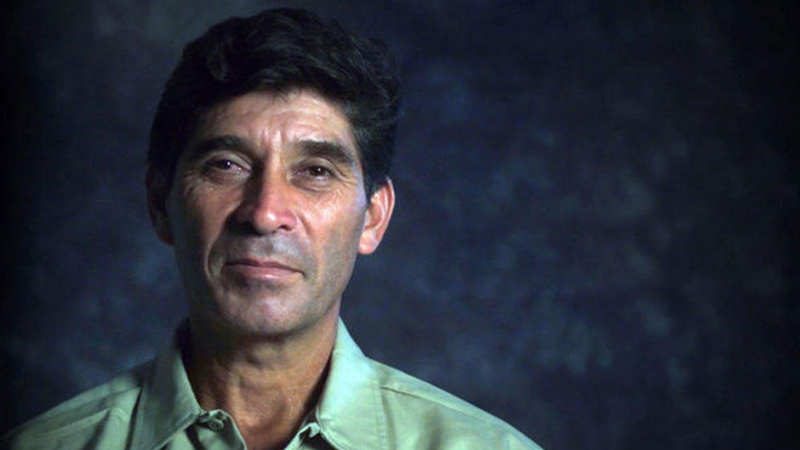 The University of Miami Law School’s Immigration Clinic, along with a coalition of immigrant rights organizations, filed a lawsuit in the Southern District of Florida, seeking release and a stay of deportation for immigrant rights activist Claudio Rojas.  Rojas was featured in the documentary film, “The Infiltrators,” which is critical of the U.S. government's immigrant detention policies.

According to the lawsuit, U.S. Immigration and Customs Enforcement detained Rojas on February 27 when he appeared for a routine immigration appointment. His abrupt detention came at the heels of the Sundance Film Festival premiere of the film, “The Infiltrators,” which features Rojas’s activism and criticism of ICE detention policies.

The case, Rojas v. Moore, is awaiting a decision on an emergency motion before Judge James Lawrence King.  ICE is poised to deport Rojas as soon as March 30. An emergency request for a temporary stay and release order is pending.

“ICE’s power is not limitless,” said Professor Rebecca Sharpless, director of the Immigration Clinic, who argued the emergency motion. “When ICE rushes to deport someone without following the law, courts must act. The stakes are just too high.”

“The rule of law in this country includes, first and foremost, the Constitution,” said Alina Das and Jessica Rofe of the New York University Immigrant Rights Clinic, co-counsel on the suit. “ICE is not above the law. The First Amendment protects activists like Claudio from being targeted for detention and deportation because they speak out. No one wants to live in a country where the government can so easily silence dissent.”