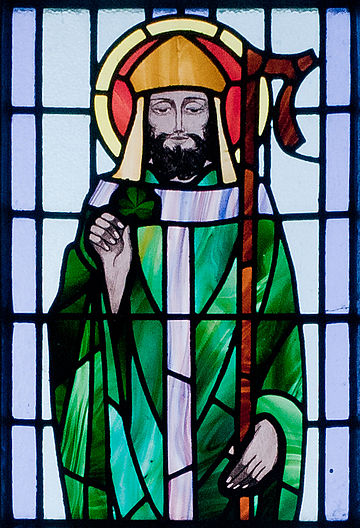 "Today is Saint Patricks’ Day, a celebration of Irish heritage. Saint Patrick’s Day began, of course, as a religious holiday. But time and customs have transformed it over the years into a pageant of culture; a chance to acknowledge the contributions that Irish-Americans have made to the US. Yet Irish heritage was not always so widely embraced. During the Potato Famine of the 19th century, nearly 1 million Irish immigrated to America — the first large wave of refugees the country had ever encountered. Many faced virulent prejudice, and were denied employment and basic dignity upon arrival to this country. Despite these obstacles, doors were opened for the Irish, and generations hence, the Irish have made an indelible mark on the country."

There will be parades and celebrations of St. Patrick's Day across the county.  For a list of parades, from Boston to San Francisco to Hot Springs, Arkansas, click here. 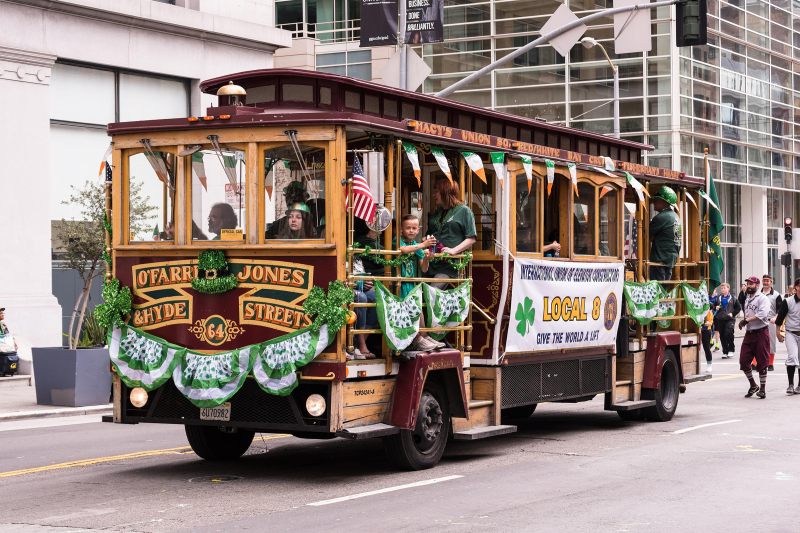