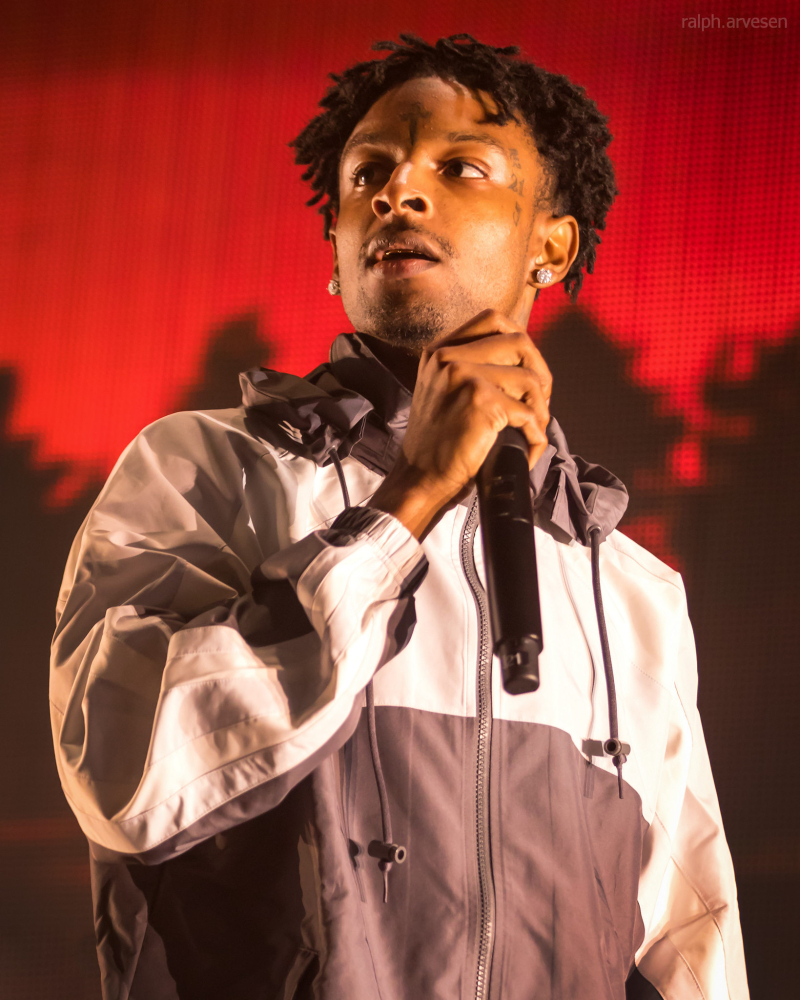 An Atlanta-based rapper known as 21 Savage has been apprehended by Immigration and Customs Enforcement. A government spokesperson has said that 21 Savage is a citizen of the U.K. who came to the U.S. at the age of 12 and overstayed his visa.

He is a Grammy-nominated artist, appearing on Post Malone's Rockstar, which was up for Record of the Year and Best Rap Performance.

21 Savage isn't just deportable for being out of status. He's got a 2014 drug conviction. And he'll be in removal proceedings in the notoriously tough courts of Atlanta.

Many outlets are covering this story including CNN, BBC, and the Atlanta Journal Constitution.