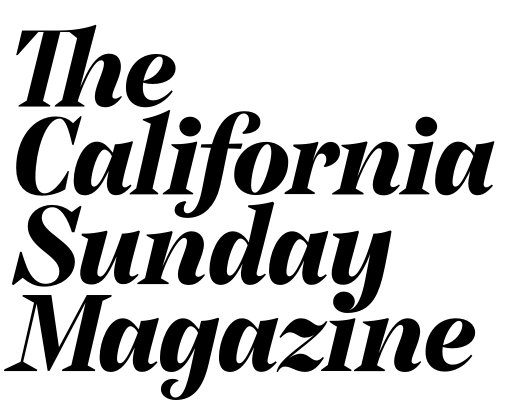 The California Sunday Magazine offers an intriguing dive into the lives of deported Americans--the U.S.-born children of undocumented Mexicans working to make a life with their parents in a new country after deportation.

When Ashley first returned to Mexico, she struggled with her classes. Despite being a "top student" in the U.S, she had a hard time "trying to learn in a language that she couldn't read or write and could barely speak." Classmates "laughed at her weird name and her terrible Spanish."

Ashley is among the 3% of Mexican students who are American-born. Journalist Brooke Davis notes that:

American students in Mexico frequently end up in rural schools, the ones with the fewest resources to help them. No public schools offer Spanish as a Second Language classes, and less than 5 percent of their teachers speak any English. Many families, especially if they were deported unexpectedly, have trouble assembling and authenticating all the various documents that are needed to enroll, which means that kids end up missing months or even years of instruction. Some never return to a classroom.