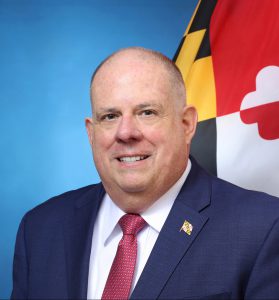 Maryland's Republican Governor Larry Hogan had a few things to say on the politics of immigration reform in this commentary on the CVNN website.  Although it was focused on a compromise to avert another federal government shutdown, the piece has some thoughtful ideas on how to move the discussion of immigration reform forward.  He is tough on "open borders" advocates Speaker Nancy Pelosi and Senator Charles Schumer but also observes that "Republican leaders are doing the same thing, firing up their base with inflammatory language. It's also a fair criticism to say that Republicans could have gotten this done in the past two years, when they controlled all branches of government. It's unclear precisely what they've been doing all this time. "

Hopefully the bill for legal immigrants will be taken for a discussion and vote very soon.
Please remove green Card back log and country cap on skilled immigrants.