Immigration Article of the Day: Race, Gender, and Nation in an Age of Shifting Borders by Catherine Powell 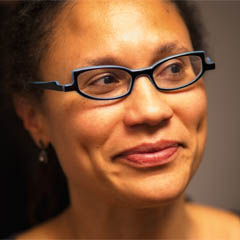 Race, Gender, and Nation in an Age of Shifting Borders by  Catherine Powell,  UCLA Journal of International Law and Foreign Affairs Fordham Law

The contributions that critical race theory scholars have made to the literature on nation, borders, and sovereignty have become even more salient in the Age of Trump. However, what remains undertheorized is how gender intersects with race in the legal construction of nation and borders today. In particular, this essay analyzes two common tropes in the current immigration debate – the “criminal” and the “welfare cheat” –not only to demonstrate how these narratives have been used to justify restrictive immigration law and policy, but also how they are used to reinforce and even shift legal constructions of nationhood and borders as both raced and gendered.