Immigration Article of the Day: Immigrant Sanctuary as the "Old Normal": A Brief History of Police Federalism by Trevor George Gardner 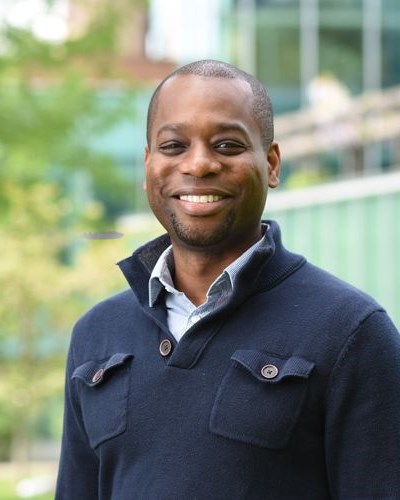 Three successive presidential administrations have opposed the practice of immigrant sanctuary, at various intervals characterizing state and local government restrictions on police participation in federal immigration enforcement as reckless, aberrant, and unpatriotic. This Article finds these claims to be ahistorical in light of the long and singular history of a field the Article identifies as “police federalism.” For nearly all of U.S. history, Americans within and outside of the political and juridical fields flatly rejected federal policies that would make state and local police subordinate to the federal executive. Drawing from Bourdieusian social theory, the Article conceptualizes the sentiment driving this longstanding opposition as the orthodoxy of police autonomy. It explains how the orthodoxy guided the field of police federalism for more than two centuries, surviving the War on Alcohol, the War on Crime, and even the opening stages of the War on Terror. In constructing a cultural and legal history of police federalism, the Article provides analytical leverage by which to assess the merits of immigrant sanctuary policy as well as the growing body of prescriptive legal scholarship tending to normalize the federal government’s contemporary use of state and local police as federal proxies. More abstractly, police federalism serves as an original theoretical framework clarifying the structure of police governance within the federalist system.