Immigrant of the Day: Karl A. Racine (Haiti), District of Columbia Attorney General 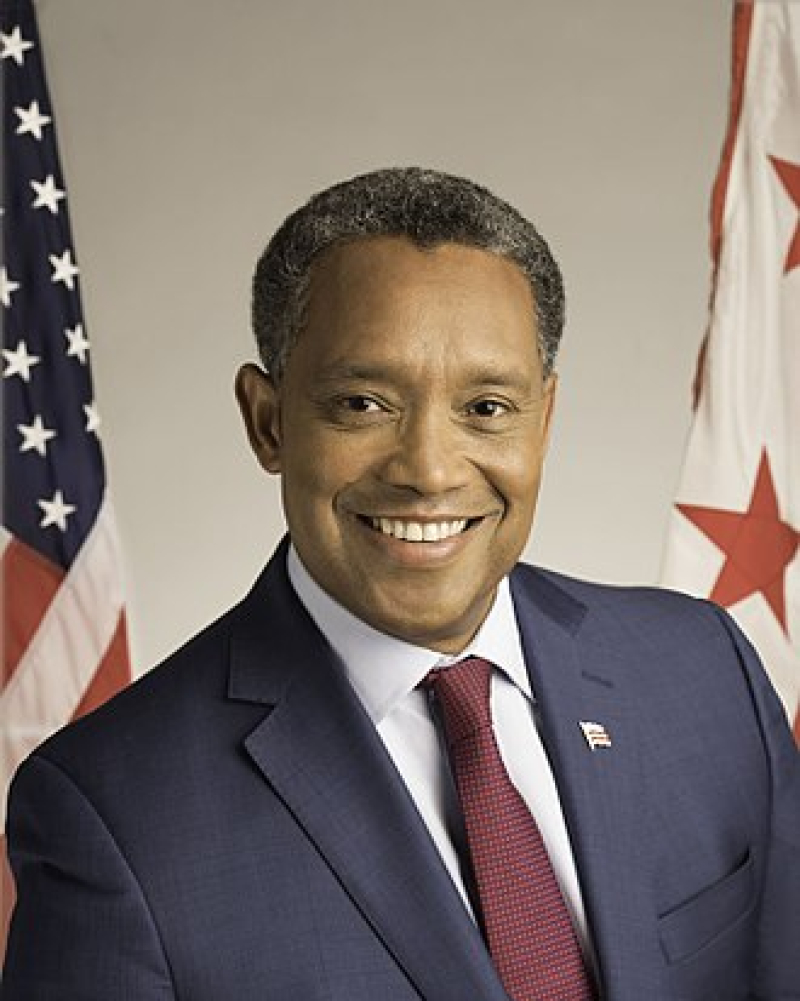 Harry Jaffee on Politico profiles Karl A. Racine, the Attorney General of the District of Columbia and our Immigrant of the Day.

Racine, as co-chair of the national Democratic Attorneys General Association, has played an influential role in fighting the Trump administration. Racine has been quietly building out Democrats’ ability to check his administration at the state level. As D.C. attorney general, Racine is one of the leaders in the emoluments suit against the president over foreign governments’ allegedly corrupt patronage of the Trump International Hotel in downtown Washington. As co-chair of DAGA, he has helped coordinate the legal and political strategies behind the lawsuits suing the Trump administration over issues including the separation of children and parents at the Mexican border, upholding the Affordable Care Act and protecting DACA recipients.

Racine emigrated from Haiti at age 3 and grew up inest D.C.  He went to the University of Pennsylvania, where he captained the basketball team, led it to a pair of Ivy League championships and made the second team all-Ivy squad twice.  After college, Racine earned his law degree at the University of Virginia and returned to the District to work for a short time as a public defender before turning to private practice. He eventually landed at Venable, a top firm.  He next successfully ran for D.C. attorney general.