Amanda Frost: The revival of denaturalisation under the Trump administration 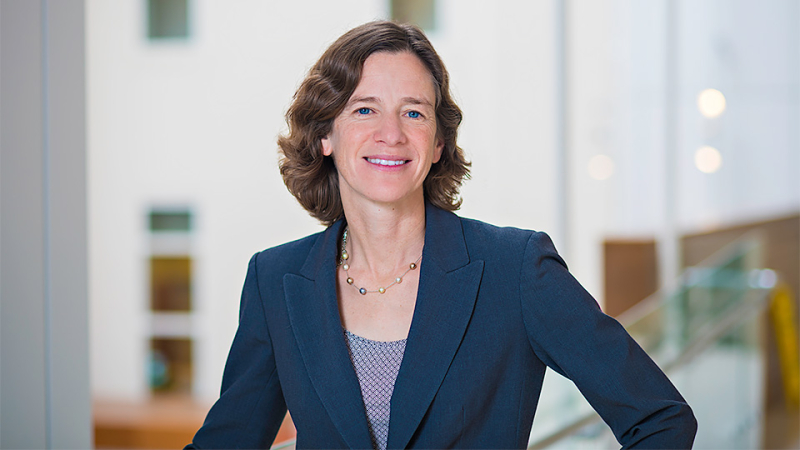 In "The revival of denaturalisation under the Trump administration," law professor Amanda Frost takes a look at the impacts of President Trump's renewed focus on denaturalization.  Her frightening conclusion

The result is that all immigrants live in fear that their legal right to remain in the United States can be revoked at any time. As journalist and naturalised citizen Masha Gessen wrote for the New Yorker, the denaturalisation campaign has eroded the `assumption of permanence' that she and twenty million other naturalised Americans had once enjoyed. Although naturalised citizens were once considered equal to native-born citizens, she concludes `we are second-class citizens' now."