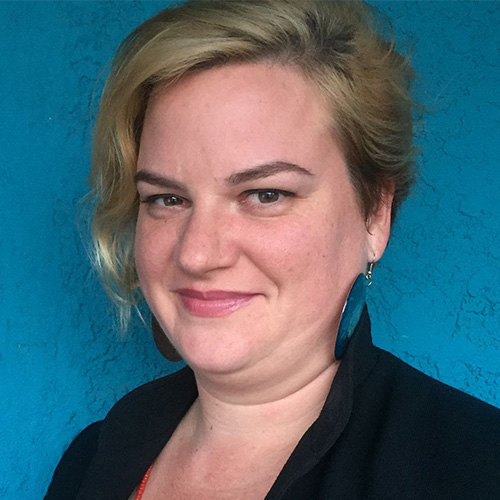 Nora Phillips is the co-founder and legal director of Al Otro Lado, the human rights organization taking the lead on much of the legal advocacy in Tijuana. (See our blog's 2015 interview with Phillips).  In recent months in particular, scores of law schools have sent students and faculty to volunteer with Al Otro Lado to assist migrants in Tijuana.

This week, Phillips was starting a vacation with her family in Mexico in Guadalajara.  Upon arriving, she was detained by Mexican immigration officials, separated from her family, questioned, and ultimately denied entry.  She returned to LAX on Friday, February 1 to a welcoming crowd of immigration attorneys and other supporters.

But as the Los Angeles Times reports, she's not the only one.  Al Otro Lado policy and litigation director was similarly denied entry last month, as were two journalists.  As Phillips is quoted in the LA Times:  “I think this is retaliation...I think this is because we sued the U.S. government. I think it’s that we’re pointing out gross, flagrant human rights violations being committed by the U.S. government, and they don’t like that.”