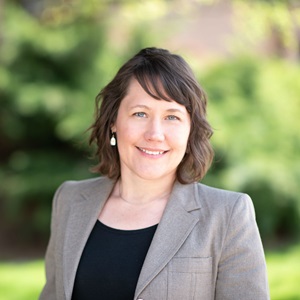 President Trump’s first year in office has been marked by a dramatic increase in immigration arrests. The administration’s aggressive immigration enforcement campaign calls on hundreds of thousands of local police officers and county sheriffs across the country to identify and detain people suspected of violating federal civil immigration law. The immigration detainer is a key part of this strategy and is on the rise under the Trump Administration. A detainer asks local law enforcement officers to hold individuals beyond the time required by state law so that immigration officials can assume custody and pursue potential immigration violations. In practice, detainers attach the threat of deportation to any contact with local police. Immigrant rights advocates have challenged the use of detainers with mounting success, prompting successive administrations to repeatedly revise their policies. As the contest over detainers continues, the battle lines are shifting from federal to state law. For jurisdictions wanting to participate in local immigration enforcement, some officials are searching for authority in state statutes dating back centuries. These laws represent the first attempt to regulate cooperation between federal and local law enforcement agencies in the jailing of federal prisoners.

This Article presents the first examination of these early state and territorial provisions along with other historical limits placed on local law enforcement. It reveals that States’ founding laws fail to authorize local detainer enforcement. Rather, local enforcement would require new and specific authority in most States. However, expanding the role of local law enforcement beyond its traditional constraints comes at a substantial cost. Structurally, it erodes the benefits of individual liberty, political accountability, and uniformity promised by federal immigration control. Individually, it leaves the fate of an immigrant at a traffic stop to the discretion of a state or local officer and forces families to navigate a patchwork of protections and policing. The Article concludes that maintaining the traditional scope of state and local police power is necessary to protect the safety and civil rights of immigrant communities.