The Heroic Life of Georges Loinger 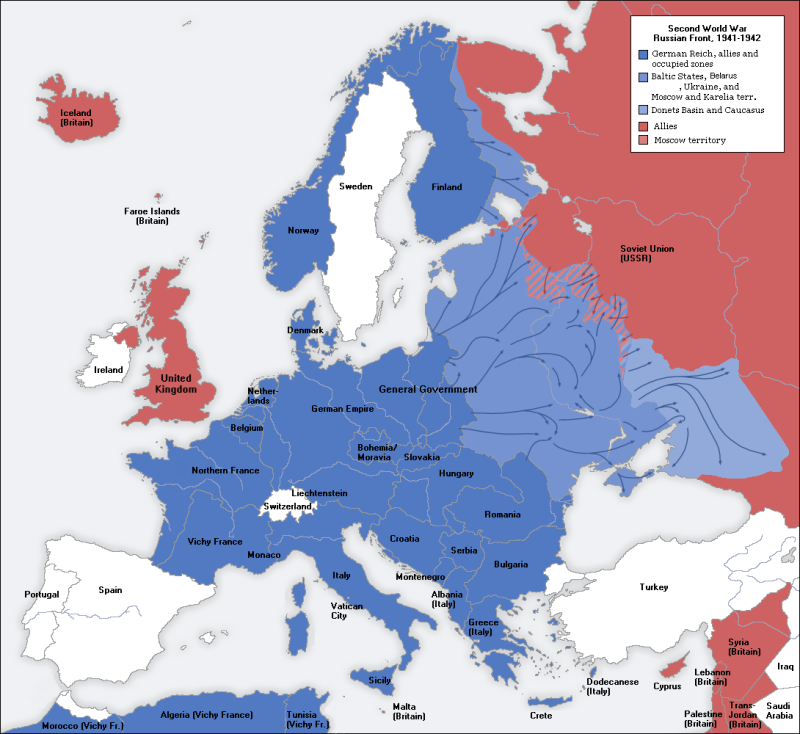 French hero, Georges Loinger, recently passed away. As the BBC reports, Loinger saved hundreds of Jewish children during the second world war. And, hold on, there's an immigration angle!

Loinger found a football (soccer) pitch right on the French-Swiss border. It was surrounded by fencing about 8 feet high, but it wasn't guarded.

"I made the children play, I told some of them to lift up the fences and I passed the ball," Loinger said.

He also dressed children as if they were attending a funeral, escorted them to a cemetery on the French-Swiss border, and scooted them across the border on a gravediggers ladder.

All told, Loinger is said to have saved some 350 children.

Between his story and that of Zura Karuhimbi, I am really amazed to hear about the very best of humanity.