There is right now a full scale manhunt going on in California for an illegal immigrant accused of shooting and killing a police officer during a traffic stop. Time to get tough on Border Security. Build the Wall!

As the tweet above suggests, President Trump is seeking to make political hay out of a tragic crime -- and one in which the facts are somewhat hazy.  Olga R. Rodriguez for the Associated Press reports on the  killing of a police officer -- an immigrant from Fiji _-in the Central Valley by a person identified by the police as unlawfully in the United States:

"Ronil Singh came to the U.S. from his native Fiji to fulfill a lifelong dream of becoming an officer, joining a small-town police force in California and working to improve his English. The day after Christmas, he stopped another immigrant, this one in the country illegally, who shot and killed the corporal, authorities said Thursday.

Authorities said they identified but won't yet name the man who killed Singh of the 12-person Newman Police Department on Wednesday and has not been captured. They believe the attacker is still in the area . . . and is armed and dangerous."

Our sincere condolences to Ronil Singh's family, friends, and community. 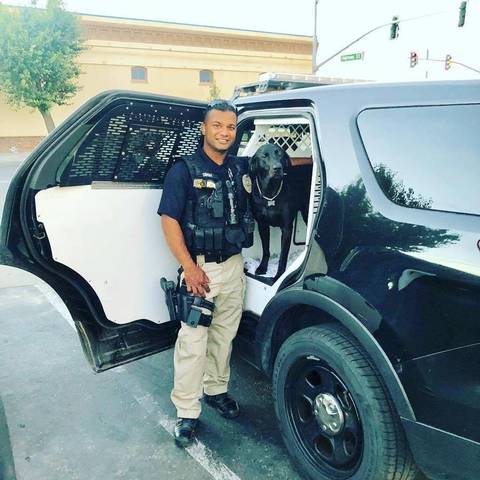