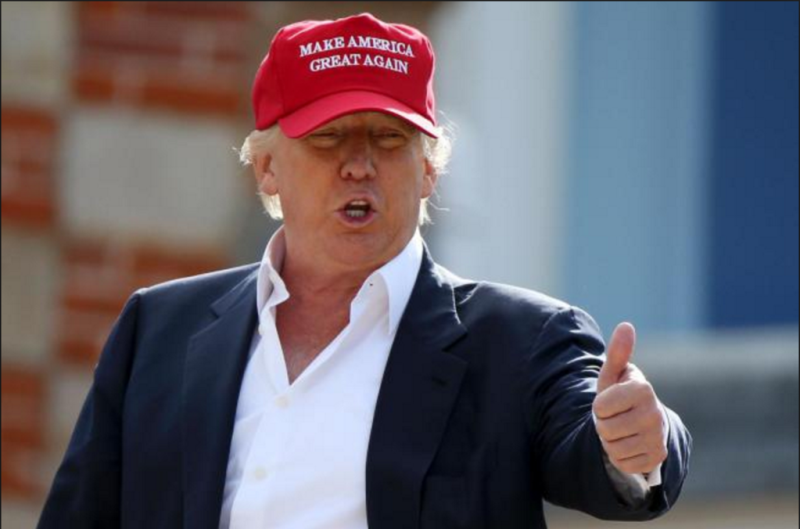 Amy Howe reports on the Trump Administration's latest attempt to have the Supreme Court intervene in an immigration matter.

The administration has asked the Supreme Court to stay an injunction entered by the district court barring implementation of a new restrictive asylum policy while it appeals the ruling to the U.S. Court of Appeals for the 9th Circuit and, if necessary, the Supreme Court.

The filing by U.S. solicitor general Noel Francisco asserts that the district court ruling is “deeply flawed.” Emphasizing that the Trump administration had adopted the rule “to address an ongoing crisis at the southern border,” Francisco argued that the lawsuit should not go forward at all.

Howe notes that "The government’s request went to Justice Elena Kagan, who handles emergency filings from the geographic area that includes California. Soon after the request was filed, Kagan directed the challengers to file a response by noon on December 17. She could rule on the request herself, but she is more likely to refer it to the full court."