Australia Strips Another Terrorist of Their Citizenship 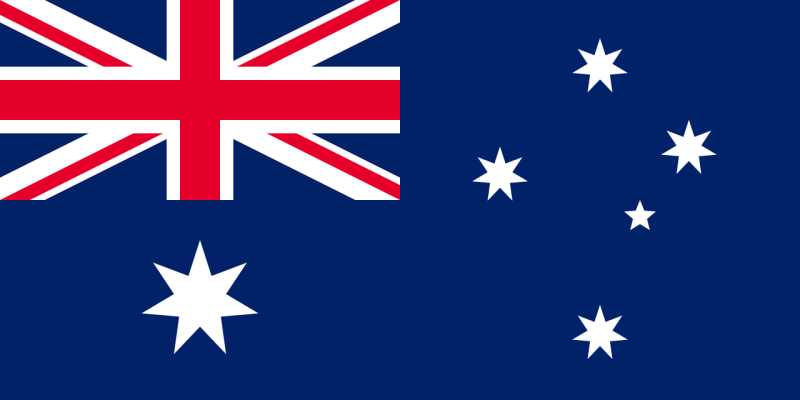 Australia has the legal authority to strip dual nationals of their Australian citizenship if they are convicted or even suspected of terror offenses.

The nation has utilized this power twelve times.

This week marked that twelfth occasion, when Australia removed the citizenship of Neil Prakash, a man the BBC calls "Australia's most wanted jihadist."

Prakash has been linked to ISIS, including making recruiting videos for the terrorist organization, and plotting terror attacks in Australia.

Prakash is now simply a Fijian citizen, though he's currently "living" in Turkey inasmuch as he's in jail there and facing trial on terrorism-related charges. Australia would have liked to try Prakash for crimes as well, but Turkey would not agree to extradite him.