2018 Began With Death of U.S. Soldier Who Emigrated from Latvia 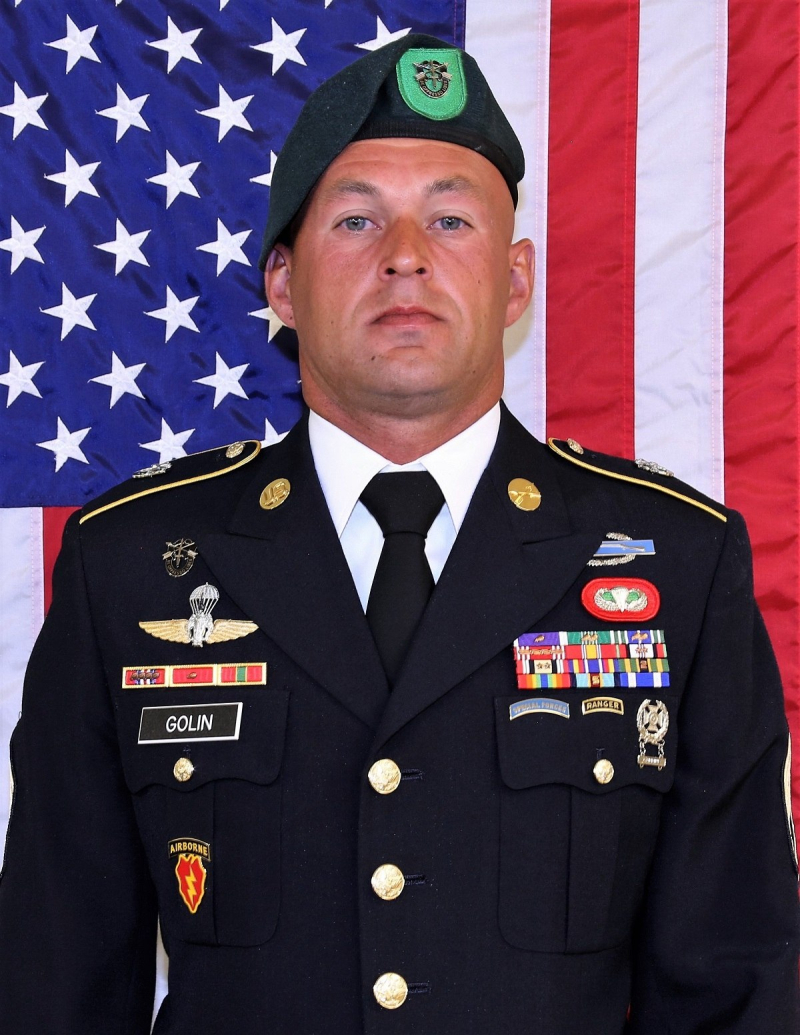 On this last day of the year, news outlets are recapping 2018. One thing of note is the number of American members of the armed forces who have died in service of the country. Among them was Sergeant First Class Mihail Golin.

Golin shares the unhappy distinction of being the first service member to die in 2018, on New Year's Day one year ago. As the Army Times reported, Golin died of injuries sustained after "small arms fire engagement during a dismounted patrol;"  several other soldiers were wounded in the same attack.

Golin immigrated to the United States from Lativa in 2004. He enlisted in 2005. He served for several years as an infantryman with the 25th Infantry Division in Alaska. Then, in 2014, he graduted from the Special Forces Qualification Course.

In light of the current administration's hostility towards military recruits who have green cards, not to mention the documented practice of "quiet discharging" nonimmigrant recruits, Golin's record reminds us just how much our nation owes to foreign-born service members.