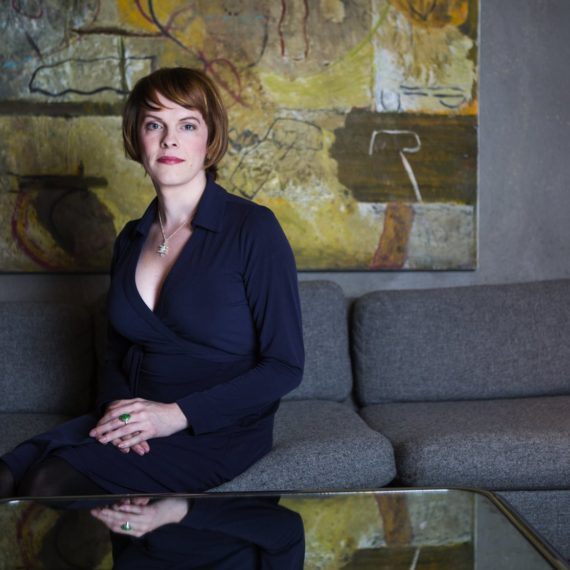 Danni Askini is a trans activist from the United States. She currently lives in Sweeden and is seeking asylum there, The Local reports.

Askini states that it is "too dangerous" to work as a trans activist in the United States. She has received death threats for speaking up on behalf of the trans community.

Have your students assume Sweedish asylum law is the same as U.S. law. Should she get asylum? On what grounds? Does she have a claim for political asylum? What about asylum based on membership in a particular social group? Which is a better avenue and why? What evidence could she point to for fear of persecution? What about the President's efforts to ban transgender individuals from the military? The CDC's ban on the word transgender? The administration's latest move to "narrowly defin[e] gender as a biological, immutable condition determined by genitalia at birth"?

Askini also claims to have been raped four times and seems to have a serious case of Munchhausen, with very suspiciously timed bouts of deadly illnesses.