Migrant Children in Search of Justice: A 2-Year-Old’s Day in Immigration Court 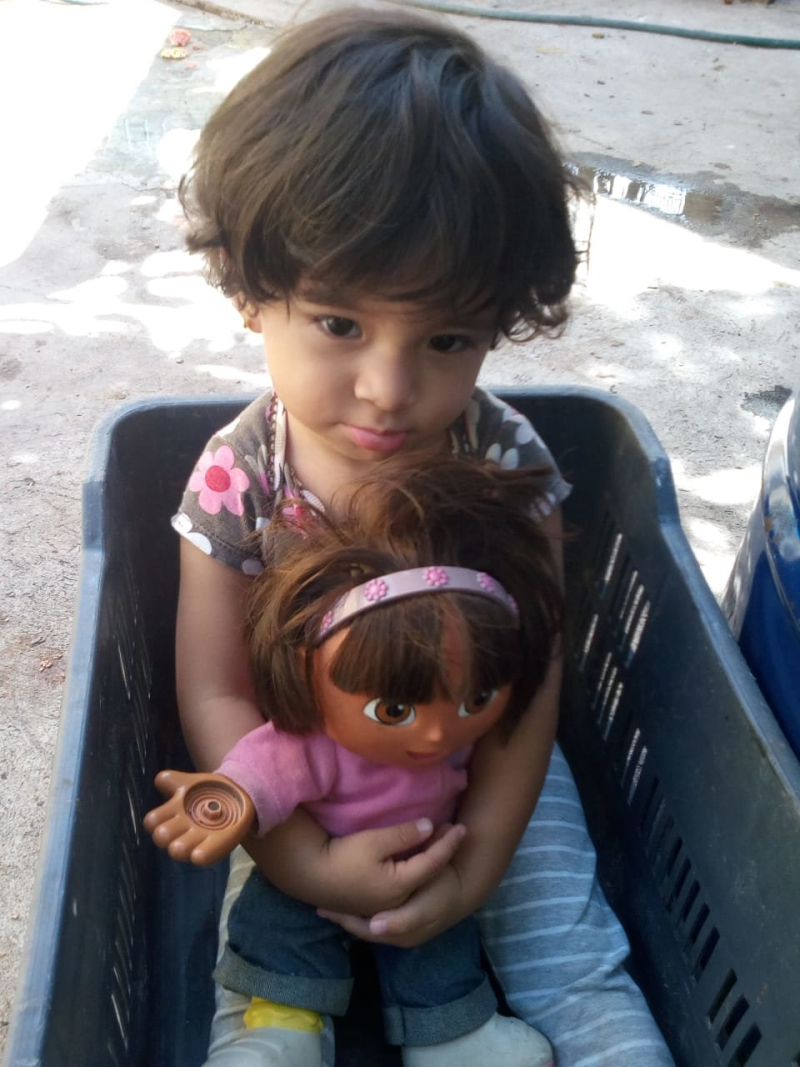 Fernanda Jacqueline Davila, in Tegucigalapa, Honduras, earlier this year, has been in government custody since she was taken from her grandmother at the border in late July. Photo courtesy of the New York Times

Vivian Yee and Miriam Jordan in the New York Times report on the unthinkable -- a two-year old Honduran appears in immigration court.  "Now that immigration controls have stiffened in response, more children than ever are in government custody, for far longer than they ever have been — weeks turning to months in shelters that were never meant to become homes.

The result is a new wave of children in the immigration courts across America. Though the exact figures are not known, lawyers who work with immigrants said the large number of migrant children now being held in detention has given rise to a highly unusual situation: more and more young children coming to court."