Immigration Article of the Day: Citizenship and the Census by Justin Levitt 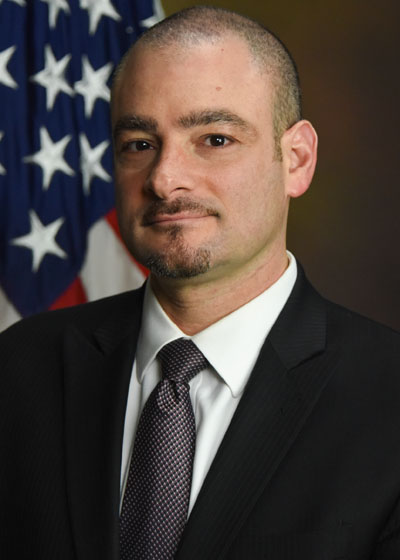 On March 26, 2018,  Secretary of Commerce Wilbur Ross determined that the federal government would use the 2020 decennial Census to ask every person in the country about their citizenship status. The decision was enormously controversial. The decennial Census appears in the sixth sentence of the Constitution, as the very first responsibility of the new federal government; many believed that the decision to add a question on citizenship, in this climate, could put the enumeration itself in jeopardy.

This piece is the first to interrogate the legal and political rationale of that decision, and its consequences for the theoretical basis of American representative democracy and for the tangible distribution of clout and cash. In Part I, it explores the likely impact of the decision, demonstrating that Secretary Ross’s eleventh-hour intervention presents risks for the decennial enumeration that the Census Bureau itself had previously deemed intolerable, and which have only intensified in the current political climate. Part II turns to the proffered basis for this upheaval. It finds the decision essentially unjustified by the public rationale offered, and probes alternative rationales beyond the pretext that might better explain why the decision was made. Several of these alternatives concern the allocation of political power in the decennial apportionment and redistricting cycle to come; the piece closes by examining the decision’s likely roots in a long-simmering and hotly contested fight over the nature of representation, quite likely to reemerge in the years ahead.