From the Bookshelves: Deporter in Chief: Obama v. Trump by Bill Ong Hing 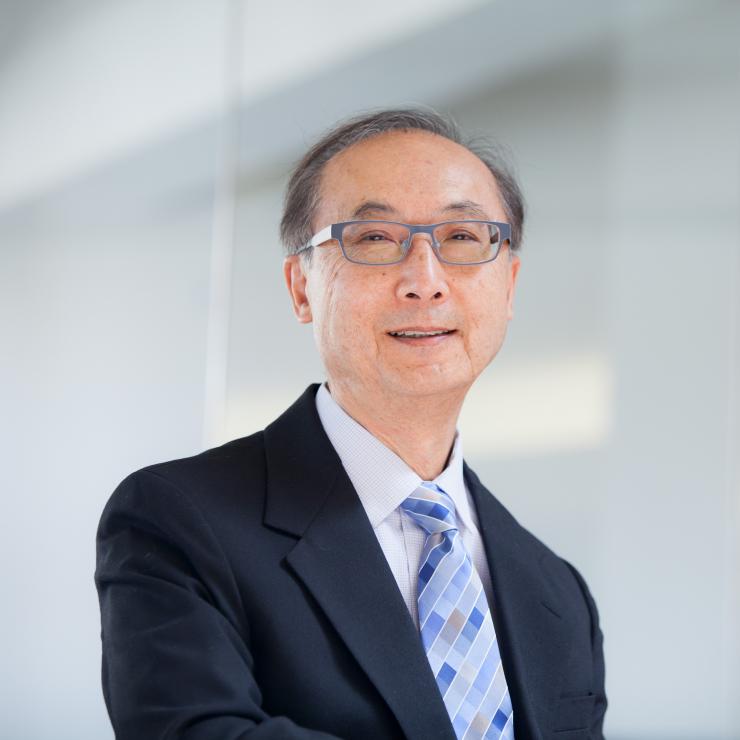 President Barack Obama was dubbed “Deporter-in-Chief” by immigrant rights advocates for good reason. During his eight years in office, his administration formally removed more than three million noncitizens, compared to two million during George W. Bush’s tenure and about 900,000 under the Bill Clinton administration. At the time he left office, Obama was definitely the reigning Deportation Champion.

Enter Donald Trump. Given the immigration enforcement exploits of President Trump and his administration, Obama’s clutch on the title of “Deporter-in-Chief” is in serious jeopardy. In spite of court actions constraining Trump’s travel ban and Congress’s hesitance to fund the construction of a border wall or a deportation army, Trump’s enforcement henchmen have initiated a frightening deportation campaign with resources that were already in place. Interior enforcement is up, and his threat to local law enforcement officials to take away federal funds if they refuse to cooperate is working. Between his tweeting and the unleashing of mean-spirited Immigration and Customs Enforcement (ICE) agents, noncitizens in the country are scared as hell. Trump is easily on his way to yanking the deportation champ moniker away from Obama.

A central focus of this book is on an important segment of Obama’s removal priority at the border that helped him earn the Deporter-in-Chief title—the apprehension, detention, and removal prioritization of women and children fleeing violence in Central America. In my view, those efforts were reprehensible and cast a dark shadow on Obama’s legacy, even though he took some remarkably courageous steps on behalf of immigrants as well. He deserves credit for DACA, however, Obama’s policy on women and children fleeing Central America has visited great and unnecessary hardship and trauma on migrants victimized by violence.

I was moved to develop this project because the story needs to be told about what in my view is a tragic mistake in so-called immigration enforcement—a mistake that began at the hands of President Barak Obama. While much of the migrant rights community’s attention understandably has been focused nationally on the escalation of immigration enforcement under Donald Trump and internationally on the serious refugee crises like those involving Syrians and the Rohingya, our own humanitarian crisis in this hemisphere has been grossly mishandled starting long before President Trump took office.

While the project began as an effort to shed light on the dark side of Barack Obama’s immigration legacy, the evolution to a more comparative work given Donald Trump’s no-holds-barred harsh immigration enforcement strategies was necessary. His full court attack on immigrants—from Mexicans, to Muslims and those who would be regarded as “low priority” by Obama—has been constant. There is no denying that immigrants and their advocates are constantly on call under Trump.