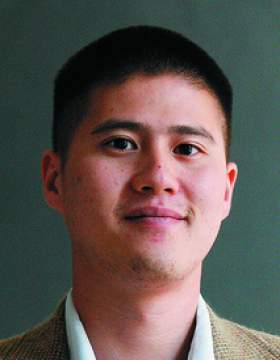 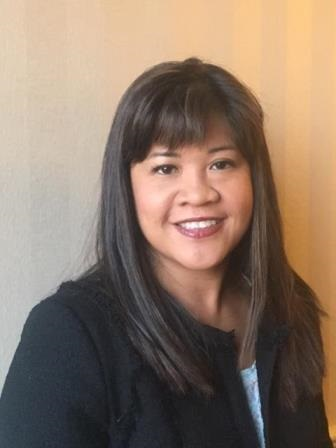 A new front in the war against sanctuary cities has emerged. Until recently, the fight against sanctuary cities has largely focused on the federal government’s efforts to defund states like California and cities like Chicago and New York for resisting federal immigration enforcement. Thus far, in this federal anti-sanctuary campaign, localities have mainly prevailed on federalism grounds, based in the Tenth Amendment’s anti-commandeering and anti-coercion doctrines. In the past year, however, the battle lines have shifted with the proliferation of state level laws that similarly seek to punish sanctuary cities. States across the country are directly mandating local participation and courts thus far have upheld those state policies. These laws, like Texas’ SB 4, prohibit local sanctuary policies and impose severe punishments on the cities and officials that support them. This new state vs. local terrain creates doctrinal, political and normative implications for the future of local government resistance to immigration enforcement, which have thus far been under-theorized in immigration law scholarship. This Essay seeks to change that.