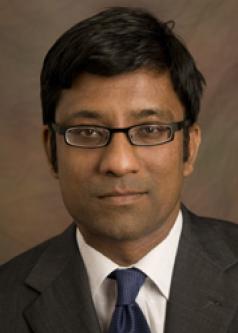 The Supreme Court’s judgment in Trump v. Hawai’i validated a prohibition on entry to the United States from several largely Muslim-majority countries, and at the same time repudiated a longstanding precedent associated with the Japanese-American internment of World War II. This Article closely analyzes the relationship of these twin holdings. It uses their dichotomous valances as a lens onto the legal scope for discriminatory action by the federal executive. Parsing the various ways in which the internment of the 1940s and the 2017 exclusion order can be reconciled, the Article identifies a generative tension between the two holdings. Contrary to the Court’s apparent assumption, the internment cannot easily be rejected if the 2017 travel ban is embraced: There is no analytically defensible and practicably tractable boundary between the two. Recognizing this disjunction and explaining why the Court’s effort to separate past from present practice cannot prevail, I argue, reveals what might be called an “Article II discretion to discriminate.” By identifying and mapping this species of executive discretion, the Article offers a novel critique of the Court’s recent construction of executive power in light of historical precedent and consequentialist justifications. It further illuminates the downstream distributive and regulatory consequences of executive power in the context of ongoing judicial constriction of Article II discretion over regulatory choices.