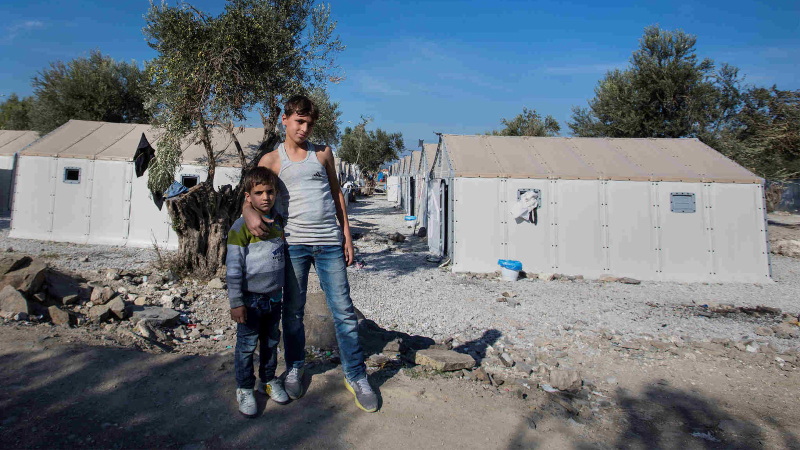 Jacey Fortin in the New York Times reports on how a tweet led to an avalanche of support for migrant families separated at the border.  On the morning of August 6, law professor Beth Wilensky at the University of Michigan tweeted about a family that had been separated by immigration authorities after crossing into the United States. “I came back and checked my Twitter feed and said, ‘Oh my goodness,’” Ms. Wilensky recalled. Her post was blowing up, on its way to getting tens of thousands of retweets.

The tweet said: “My husband travels a lot. Downside: he’s gone a lot. Upside: frequent flier miles. We just used some to fly a 3-yr-old and his dad, who had been separated at the border, from Michigan (where the son had been taken) to their extended family. DM me if you have miles to donate.”

In her responses, Ms. Wilensky included a link to Miles4Migrants, a two-year-old group that uses donated frequent flier miles to transport refugees to new homes or to reunite families divided by conflict.  On that Monday alone, Miles4Migrants received pledges of over one million miles. That number has now ballooned to more than 28 million.

Miles4Migrants grew out of a Reddit group dedicated to “credit churning,” a risky practice that involves systematically signing up for credit cards to win bonuses and points to cover airfare and hotel costs, and even to get cash back. It is a time-consuming and “dorky” hobby, said Seth Stanton, a founding member of Miles4Migrants, which coalesced after one member of the Reddit group, Nick Ruiz, shared a story about using his air miles to help reunite a Pakistani family.