Immigration Article of the Day: Representing Immigrants: The Role of Lawyers in Immigration Bond Hearings by Emily Ryo 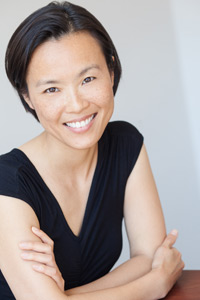 Do immigration lawyers matter, and if so, how? Drawing on a rich source of audio recording data, this study addresses these questions in the context of U.S. immigration bond hearings—a critical stage in the removal process for noncitizens who have been apprehended by U.S. immigration officials. First, my regression analysis using a matched sample of legally represented and unrepresented detainees shows that represented detainees have significantly higher odds of being granted bond. Second, I explore whether legal representation affects judicial efficiency and find no evidence of such a relationship. Third, I examine procedural and substantive differences between represented and unrepresented hearings. My analysis shows no differences in the judges’ procedural behaviors, but significant differences in the detainees’ level and type of courtroom advocacy. Represented detainees are more likely to submit documents, to present affirmative arguments for release, and to offer legally relevant arguments. Surprisingly, however, I find no evidence that these activities explain the positive effect of legal representation on hearing outcomes. These findings underscore the need to investigate not only what lawyers do in the courtroom, but also less quantifiable factors such as the quality of their advocacy, the nature of their relationship to other courtroom actors, and the potential signaling function of their presence in the courtroom.