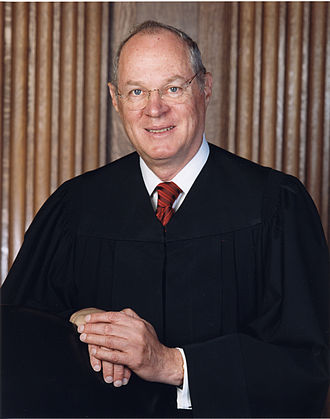 "Taken as a whole, Kennedy’s immigration jurisprudence demonstrates that his bold strides towards protecting the liberty and dignity of personhood were limited to some vulnerable minorities, but did not extend to persons covered by immigration laws and policies. His final concurrence in Hawaii, warning that this current president may have exercised discretion in a manner that violated the First Amendment but declining to check that discretion, seems to flow from Kennedy’s earlier immigration decisions. Yet, that result was not inevitable given his habeas and gay-rights jurisprudence. In the end, he was a reliable fifth vote for the conservative majority, fashioning an immigration jurisprudence that vindicated the government’s position against the claims of noncitizens."