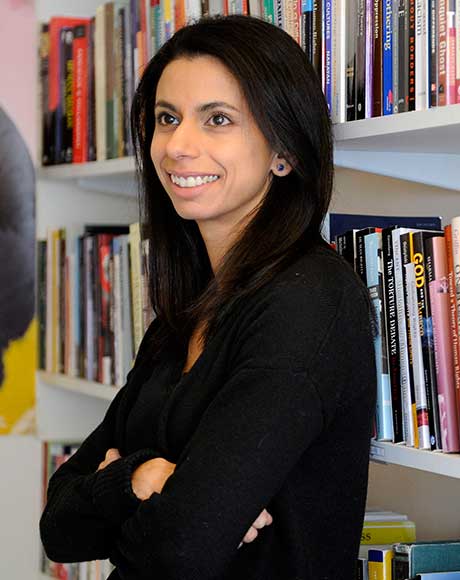 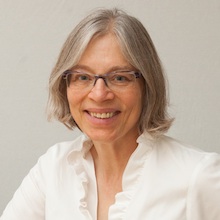 On January 25, 2017, President Donald Trump signed an Executive Order purporting to deny federal funding to “sanctuary cities,” i.e., local jurisdictions that choose not to cooperate with federal efforts to enforce immigration restrictions. That same day, Boston’s Mayor Marty Walsh held a press conference at City Hall, asserting that Boston would not expend police resources to support “misguided federal actions.” While the legal issues of federalism and immigration are being litigated in courts around the country, this White Paper examines this controversy through the lens of philosophy, drawing on principles of human rights to consider what is at stake when the federal government seeks to confront and dismantle “safe communities.” To ground the discussion, we focus our analysis on Boston’s self-identified status as a sanctuary city.

This White Paper proceeds in four parts. First, we set out the underlying principles of federalism relevant to this controversy. Second, we review Boston’s Sanctuary City policy, comparing its provisions to other sanctuary proposals, including a proposed Massachusetts state law. Third, grounded in philosophy, we examine why non-citizen residents within a territory have rights and the scope of those rights. Finding support in the work of John Locke and John Rawls, we show that a legitimate State must protect the human rights of all residents, not merely citizens. Then we argue that a requirement of the basic function of States is that they separate immigration enforcement from other governmental institutions that fulfill and protect human rights, such as police, schools, courts, and hospitals. Finally, we conclude that philosophical and legal perspectives point in the same direction, indicating that safe community policies are necessary components of a legitimate State and should be strengthened. Individuals cannot claim their basic human rights to security, education, basic medical care, and fair treatment if they fear deportation, and if individuals are structurally prevented from claiming their basic human rights, they are effectively denied them.