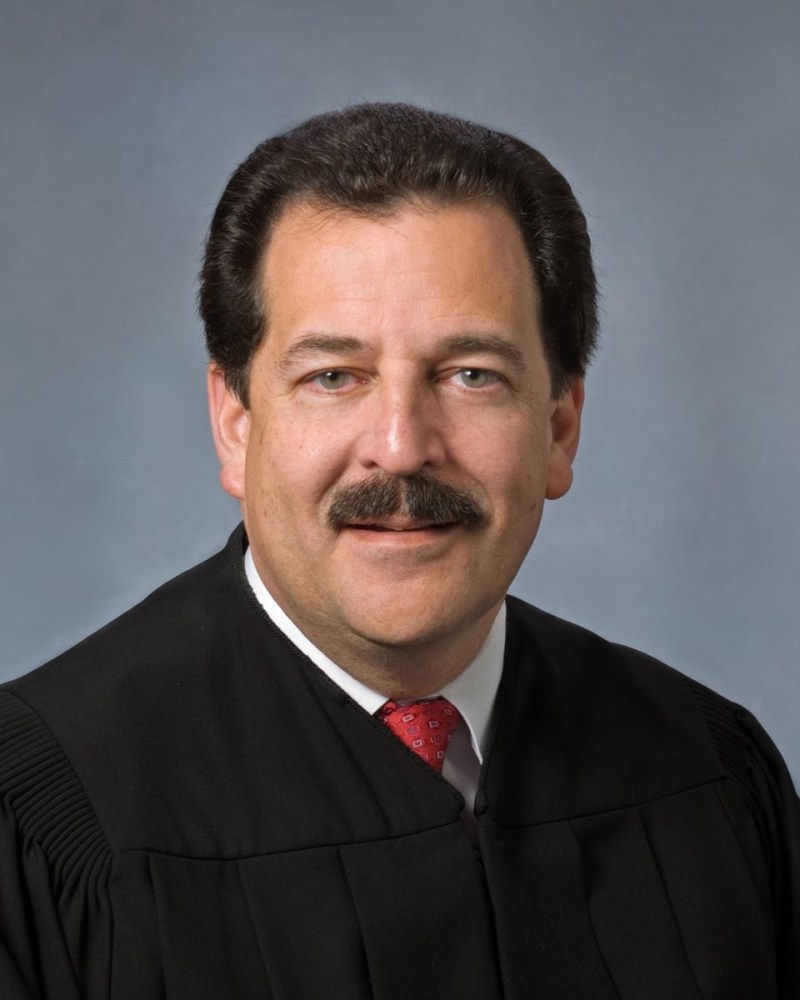 The order concludes as follows:

"This Court has gone to great lengths to explain the legal grounds for its opinion. This Order hopefully will not be viewed through a political lens and this Court expresses no views on the soundness of the policies or statutes involved in this lawsuit. There is no place for politics in our judicial system and this one opinion will neither define nor solve the complicated immigration issues currently fa cing our Nation. As noted in the Introduction to this Order, this case is about the proper application of constitutional principles to a specific factual situation. The Court reached its decision only after a careful and considered application of legal precedent. The Court did so without concern for any possible political consequences. It is a luxury, of course, that members of the other two branches of government do not share. But if there is going to be a long-term solution to the problems our country faces with respect to immigration policy, it can only come from our legislative and executive branches. It cannot and will not come from piecemeal opinions issued by the judicial branch. Accordin gly, this Court joins the ever-growing chorus of Federal Judges in urging our elected officials to set aside the partisan and polarizing politics dominating the current immigration debate and work in a cooperative and bi-partisan fashion toward drafting and passing legislation that address es this critical political issue. Our Nation deserves it. Our Constitution demands it."