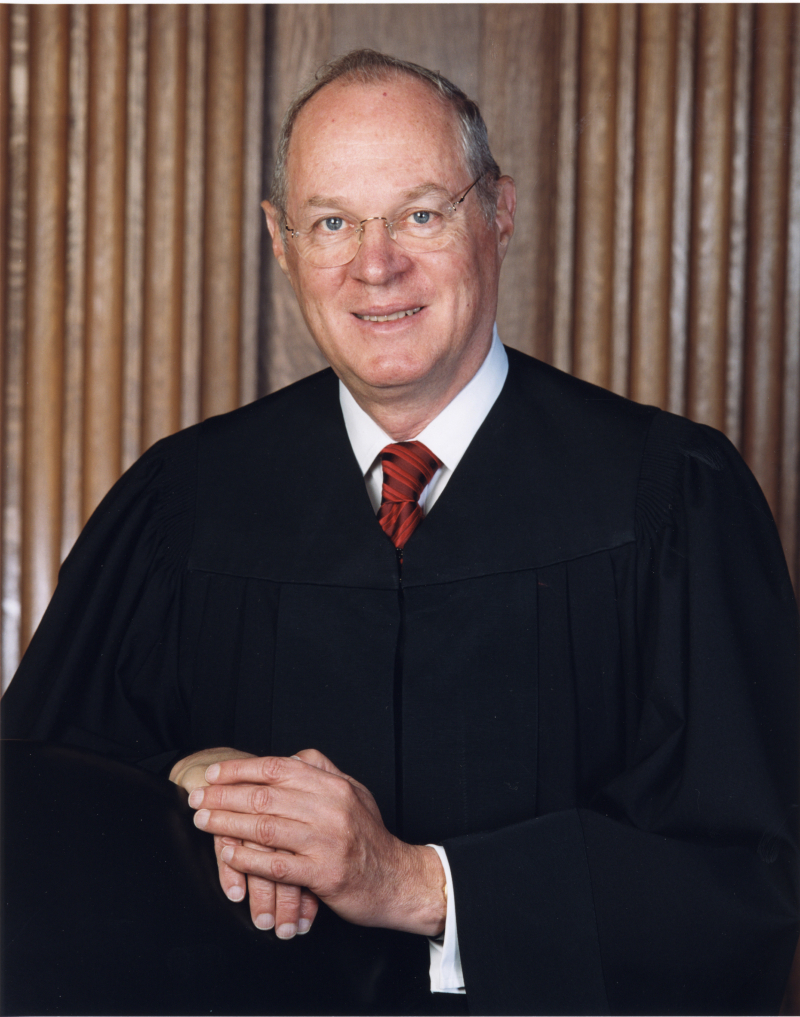 Today, Justice Kennedy announced that he would be retiring at the end of July.

Often characterized as the court's "swing" vote (apt to side with liberal as well as conservative opinions), Kennedy is likely to be replaced with more decidedly conservative justice. Stay tuned to hear about the immigration inclinations of the nominees as they become known.