Immigration Article of the Day: Immigration and Crime and the Criminalization of Immigration by Rubén G. Rumbaut, Katie Dingeman, Anthony Robles 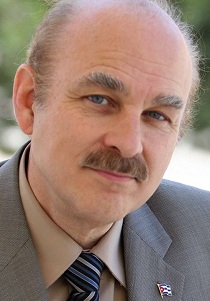 Historically in the United States, periods of large-scale immigration have been accompanied by perceptions of threat and stereotypes of the feared criminality of immigrants. A century ago major commissions investigated the connection of immigration to crime; each found lower levels of criminal involvement among the foreign-born. The present period echoes that past. Over the past quarter century, alarms have been raised about large-scale immigration, and especially about undocumented immigrants from Latin America. But over the same period, violent crime and property crime rates have been cut in half; the decline in crime has been more pronounced in cities with larger shares of immigrants; and foreign-born young men are much less likely to be incarcerated than natives. The evidence demonstrating lower levels of criminal involvement among immigrants is supported by a growing number of contemporary studies. At the same time the period has been marked by the criminalization of immigration itself, and by the confluence of immigration and criminal law and enforcement apparatuses. A series of critical events succeeded by moral panics influenced the passage of hyper-restrictive laws and a massive injection of institutional resources that has built the “crimmigration” enforcement apparatus into the “formidable machinery” underpinning mass deportation today.