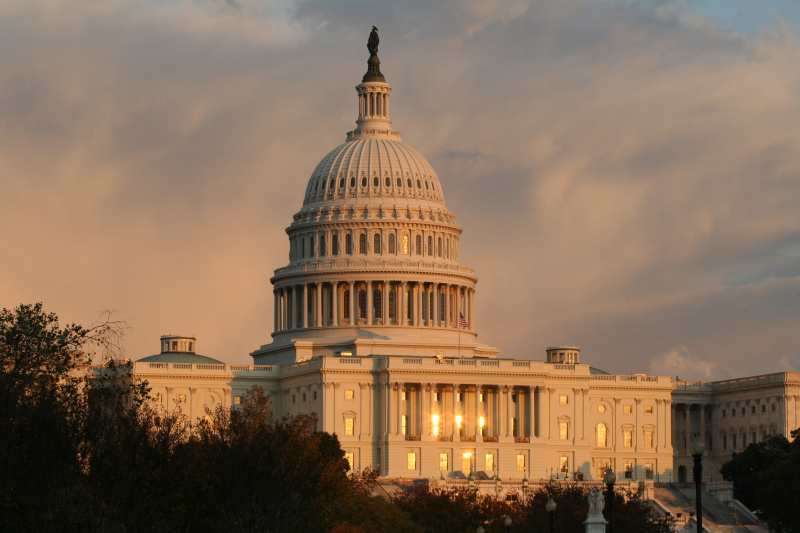 So far, so good. But that does that have to do with immigration legislation?

As WaPo reports, moderate Republicans are currently considering whether to back a discharge petition, a maneuver that would force votes on several immigration bills later this month - covering issues from Border Security to DACA.

The petition is just THREE VOTES AWAY from forcing a floor vote on June 25. But those votes are needed today. Those living in Florida, Washington and Texas might consider calling Dennis A. Ross (R-FL), Dan Newhouse (R-WA) and Henry Cuellar (D-TX) who are reportedly thinking about joining the petition.

We don't hate people here in America, in fact quite the opposite. But the fact is, we and generations behind us worked hard, sacrificed with sweat and blood and fought wars to hold what we built. It's NOT FAIR that anyone gives away our treasures and the freedoms we hold dear. Get in line damn it! That's more than fair.