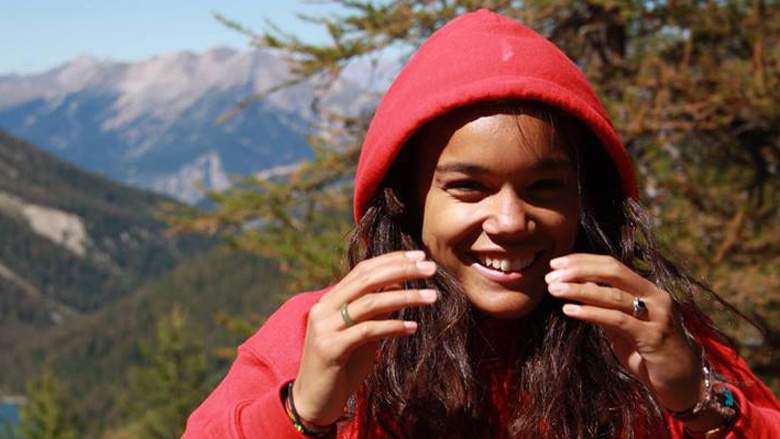 Running. It can kill you.

As one French teenager recently learned, it can also land you in immigration detention.

Cedella Roman, 19, went for a beach-side jog in Canada - just south of White Rock, British Columbia. Somewhere along the way, she crossed into Blaine, Washington. A mistake apparently fairly easy to make since there are reportedly no posted signs warning of the international border.

Border Patrol spotted her unlawful entry and arrested Roman, who didn't have any documentation on her. (Who doesn't run with their passport in their sports bra? Isn't that standard practice?)

Roman ended up in detention for two weeks until finally being released back into Canada.