Death on the Border: She came to the US for a better life. Moments after arrival, she was killed 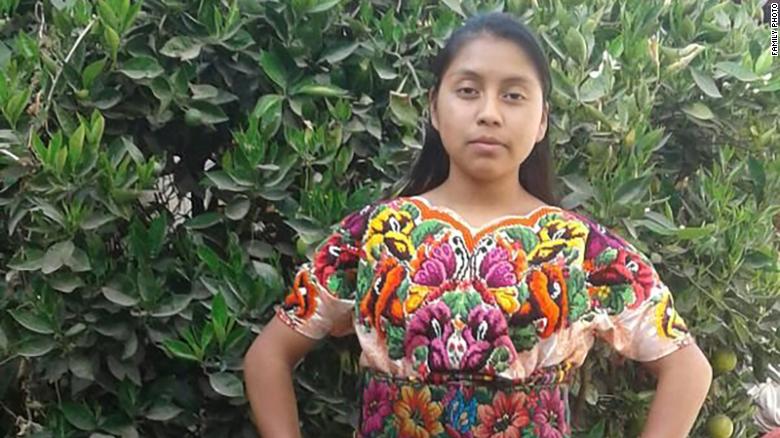 Nicole Chavez for CNN reports on the story of a Guatemalan women, Claudia Patricia Gomez Gonzalez, recently shot and killed by the U.S. border Patrol.   He had traveled 1,500 miles to the United States, hoping to find a job. Shortly after she set foot in Texas, a Border Patrol agent shot and killed her.

Gomez Gonzalez's shooting drew international attention after a bystander posted video of the aftermath on Facebook, showing her lying on the ground, bleeding. Authorities changed their account of the incident, adding to the controversy at a time when the White House has cracked down on illegal immigration.

Gomez Gonzalez earned a degree in accounting two years ago, but had not been able to find a job. "She looked, looked and nothing," her father, Gilberto Gomez, said. "I believe that's the reason why she decided to pursue the 'American dream'." The lack of job opportunities frustrated her, and she decided to leave her home and head to the US to find work. She was following the footsteps of her boyfriend, who made the same journey about a year before.