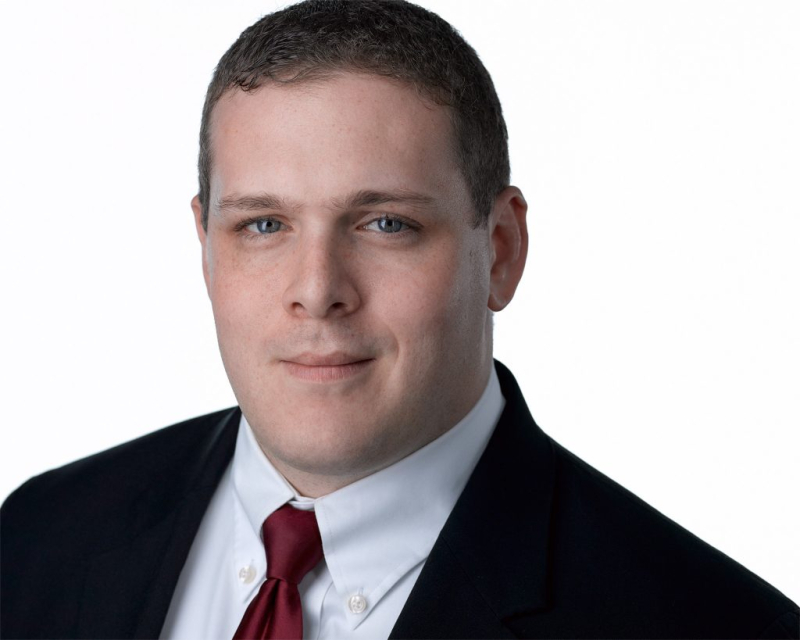 The Federalist Society at the University of North Dakota School of Law hosted Josh Blackman (S. Texas) on Friday. He spoke about Trump's travel bans and the recent litigation over sanctuary policies in California.

In Q&A after his talk, I asked about Professor Blackman's position regarding judicial fact-checking in the context of the travel ban litigation. He responded by discussing his work-in-progress (Presidential Free Speech) wherein he will claim that President Trump's tweets should not have evidentiary value. His point: politicians "have an obligation to lie" (in order to get elected) so that applying the rules of evidence to "political speech" poses problems particularly when using that speech to find "intent" as in the travel ban cases.

I find this argument incredibly alarming. And, I believe, it is one that will not end up swaying federal judges. After all, what could be better evidence of intent than a president's own words, even if cabined by the length of the twitter format?

Still, this is a work-in-progress to keep an eye out for, as it fundamentally challenges the current litigation process.

UPDATE: Josh e-mailed me taking issue with my original headline for this post: New Argument From The Right: Trump's Tweets Shouldn't Have Evidentiary Value. One issue that he had was that it was inaccurate because the argument was not new (he's been writing on this topic for over a year). He also thought that the headline was "click baity." I didn't intend it that way. I intended to be descriptive, not reductive. Substantively, I continue to disagree with Josh: I find his desire to limit the use of presidential speech alarming. I do want to make a point of saying -- and I probably should have put this in the original post -- that I am genuinely appreciative to the Federalist Society for sponsoring the event at the UND School of Law and to Josh for making the trek to North Dakota to share his views with us. Josh gave me this link which has more about his arguments at 7:27.