Immigration Article of the Day: A ‘Chinese Wall’ at the Nation’s Borders: Justice Stephen Field and the Chinese Exclusion Case by Polly J. Price 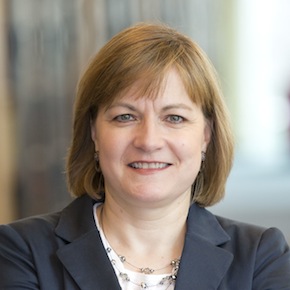 The Chinese Exclusion Case was the first of a series of cases in the early Progressive Era about immigration. With uncanny echoes of political discourse today, those following the case spoke of a deleterious effect on American workers and argued the morality and constitutional permissibility of banning an entire race, given that the United States had viewed itself to be a welcoming nation for all immigrants. Even whether a wall (and yes, the term “Chinese wall” was used) could stop the flow of illicit entry via land borders–from Canada primarily, but also by way of Mexico.

In this article, delivered in the Supreme Court Historical Society’s Leon Silverman lecture series, I provide some observations about The Chinese Exclusion Case that have received less attention but are worthy of more. Among these include the Court’s view of the balance of authority between the President and Congress, and the relationship between Chinese exclusion and the Alien Contract Labor Act, best known to lawyers through the case of the Church of the Holy Trinity. Finally, in the midst of Chinese exclusion, the Supreme Court handed down the most significant citizenship case it ever decided, United States v. Wong Kim Ark.