Immigration Article of the Day: Biological Warfare: Constitutional Conflict Over 'Inherent Differences' Between the Sexes by Cary Franklin 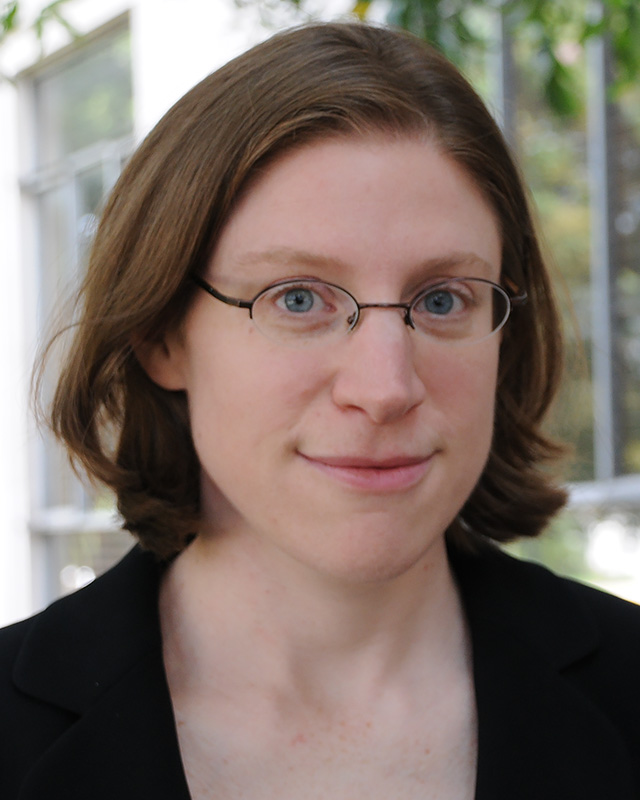 Equal protection law no longer recognizes so-called “inherent differences” among the races as a justification for discrimination. The law takes a different view of sex. It continues to recognize “inherent differences” as a legitimate ground for treating men and women differently — as long as the differential treatment does not perpetuate women’s subordination or reinforce traditional sex stereotypes. This doctrine raises a host of difficult questions, most notably, what counts as an “inherent difference”?

The Court confronted that question twice in its 2016 Term. In Pavan v. Smith, the Court had to decide whether Arkansas could treat same-sex couples differently from different-sex couples with respect to their children’s birth certificates. In Sessions v. Morales-Santana, the question was whether the federal government, for purposes of assigning citizenship, could treat non-marital children born abroad to mixed-nationality couples differently depending on the sex of their U.S. citizen parent. In both cases, the Court rejected the government’s ostensibly biological justification for the differential treatment. But the new and important ways in which it reasoned about biology in these cases has not received much notice. Commentators treated Pavan as an obvious and relatively unimportant extension of the Court’s famous 2015 same-sex marriage decision. Meanwhile, so much was happening in the context of immigration when Morales-Santana came down that it did not attract much attention — and what attention it did attract tended to focus on the unusual remedy the Court adopted, not its reasoning about biology.

This Article argues that Pavan and Morales-Santana, especially when read together, are surprisingly transformative and consequential decisions. In the past, the Court has declined to apply heightened scrutiny to biologically-justified sex classifications in contexts involving gay people and unmarried fathers. As a result, these contexts have become repositories of specious biological justifications for discrimination; pregnancy, in particular, has been understood to justify all manner of differential treatment in these areas. In Pavan and Morales-Santana, the Court broke with this tradition by genuinely scrutinizing the state’s pregnancy-based justifications for discriminating and finding them constitutionally inadequate. In so doing, it struck a serious blow against the most formidable barrier to equal protection where gay people, unmarried parents — and pregnant women — are concerned.