The Year of Living Dangerously: Immigration in the Era of Trump 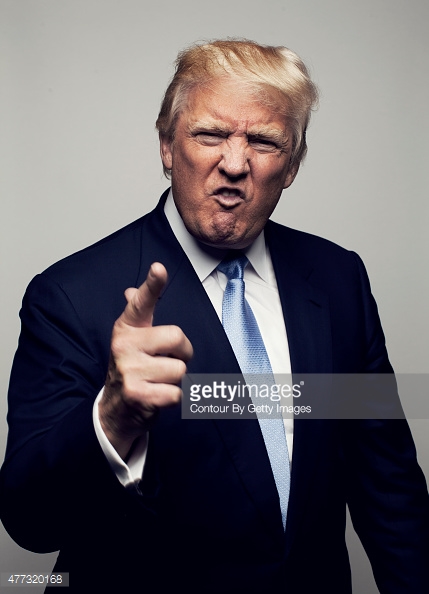 President Donald Trump has been in office for almost one year.  In that time, he has greatly redirected immigration law and policy and energized immigration enforcement.  Even though the Obama administration had deported record numbers of immigrants in his eight years in office, Trump endeavored to keep his promise of dramatically increasing immigration enforcement.  That included the pledge to "build a wall" along the U.S./Mexico border. The "wall" continues to make the news.   Just yesterday, the Secretary of the Department of Homeland Security was at the border to look at prototypes of the wall. 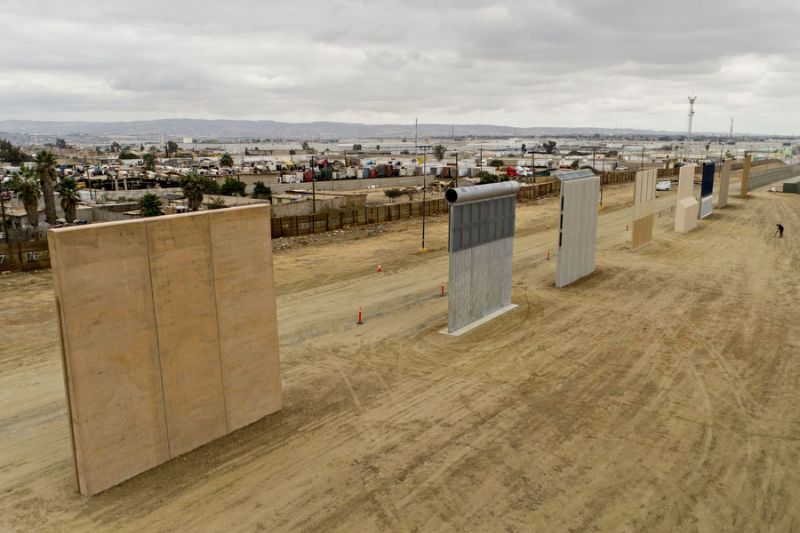 In his first weeks in office, in addition to the first iteration of the "travel" or "Muslim" ban, President Trump issued two executive orders regarding immigration enforcement.  The orders were geared toward enhancing border and interior enforcement of the immigration laws.  They set in motion attacks on "sanctuary cities," expansion of detention as a tool of immigration enforcement, dramatic increases in the number of immigration enforcement officers, widening the scope of expedited removal (i.e., removals with limited procedural protections), and more.  The Trump administration, including President Trump himself, repeatedly made statements about the new  "zero tolerance" policy toward undocumented immigrants.  The early days of the new administration struck fear in the hearts of immigrant. The good news is that the administration did not pursue a deportation campaign akin to the infamous "Operation Wetback," which Trump endorsed during the presidential campaign.  Rather than announcing a new deportation campaign, the administration for the most part employed the enforcement machinery in place during the Obama presidency, with a particular focus on noncitizens who had brushes with the criminal justice system. 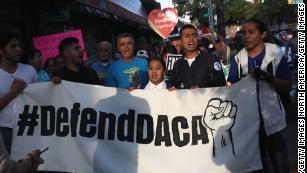 The Trump administration waited until September to announce the phasing out of the Deferred Action for Childhood Arrivals (DACA) program, the much-heralded Obama program that provided limited relief to undocumented immigrants brought to the United States as  children.  The end of DACA led to a push for Congress to provide relief to the DACA recipients. Discussion continues whether the Trump administration will accept a path to citizenship for DACA recipients and, if so, what the terms will be.  Congress in the coming weeks may well act on a "DACA fix" as part of a budget package.

President Trump's concerns with immigration are not limited to undocumented immigration.   The administration has tightened visa requirements for entry into the United States.  In addition, President Trump in August endorsed immigration reform in the name of the RAISE Act, S. 1720, which was introduced in the Senate by Senators Tom Cotton (R-AR) and David Perdue (R-GA).  Because the Act would not provide a path to legalization for undocumented immigrants, it cannot be viewed as a true piece of "comprehensive" immigration reform.  As I have outlined, that Act would reduce immigration by one-half by restricting family migration, eliminate the diversity visa program, and adopt a "merit-based" immigration system disfavoring immigrants from the developing world and redirecting migration to the developed (and predominantly "white" world).  In total, the RAISE Act would likely increase, not decrease, pressures for undocumented immigration.  Consistent with the RAISE Act, the President recently has called on Congress to end "chain migration," which is another way of calling for the end of family reunification as a fundamental goal of the U.S. immigration laws.

In sum, President Trump in his first year in office has made immigration enforcement a high priority in ways that President Obama did not.  The Obama administration embraced enforcement as a tool to help persuade Congress to pass comprehensive immigration reform, including a path to legalization for the eleven million undocumented immigrants who live in the United States.  Enforcement thus was a necessary "evil" to secure long-term benefits for immigrants.  In contrast, President Trump pursues enforcement as an end in itself (and to keep campaign promises) and seeks to increase enforcement at every turn.  He also embraces measures such as the RAISE Act, which would reduce overall levels of immigration to the United States.  Vigilance is necessary as the Trump administration likely will continue to pursue its goals of increasing immigration enforcement while reducing legal immigration.