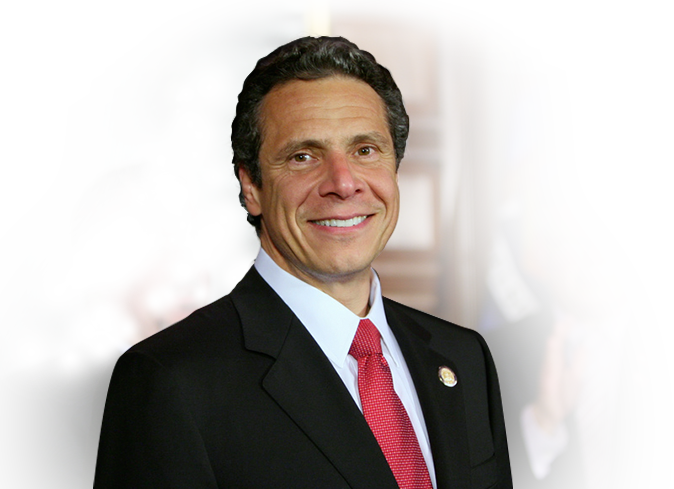 Following the lead of California Governor Jerry Brown, New York Governor Andrew Cuomo pardoned more than a dozen immigrants who faced deportation over prior convictions who now have a chance of staying in the United States.  The 18 recipients of pardons were in the crosshairs of U.S. Immigration and Customs Enforcement. President Donald Trump directed the agency to prioritize the deportation of immigrants with criminal convictions.