TPS for Haitians to End 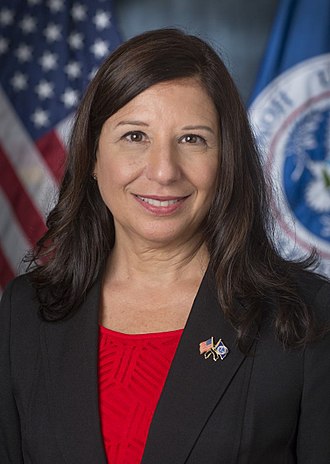 Yesterday, Acting Secretary of Homeland Security Elaine Duke announced the "decision to terminate the Temporary Protected Status (TPS) designation for Haiti with a delayed effective date of 18 months to allow for an orderly transition before the designation terminates on July 22, 2019. This decision follows then-Secretary Kelly’s announcement in May 2017 that Haiti had made considerable progress, and that the country’s designation will likely not be extended past six months.

The decision to terminate TPS for Haiti was made after a review of the conditions upon which the country’s original designation were based and whether those extraordinary but temporary conditions prevented Haiti from adequately handling the return of their nationals, as required by statute. Based on all available information, including recommendations received as part of an inter-agency consultation process, Acting Secretary Duke determined that those extraordinary but temporary conditions caused by the 2010 earthquake no longer exist. Thus, under the applicable statute, the current TPS designation must be terminated.

Haitians with TPS will be required to reapply for Employment Authorization Documents in order to legally work in the United States until the end of the respective termination or extension periods. Further details about this termination for TPS will appear in a Federal Register notice."

Almost 60,000 Haitians had been granted TPS status.  Other countries that have been designated for TPS status include El Salvador, Honduras, Nepal, Somalia, Sudan, South Sudan, Syria and Yemen.

The Trump administration's decision to end TPS for Haitians has been met with criticism.  "A variety of American groups, including the Congressional Black Caucus, the United States Chamber of Commerce and immigrant advocacy organizations had urged the Trump administration to extend the protections again. . . . Senator Bill Nelson, Democrat of Florida, called the decision `unconscionable.'"