Pope Francis and the Rohingya 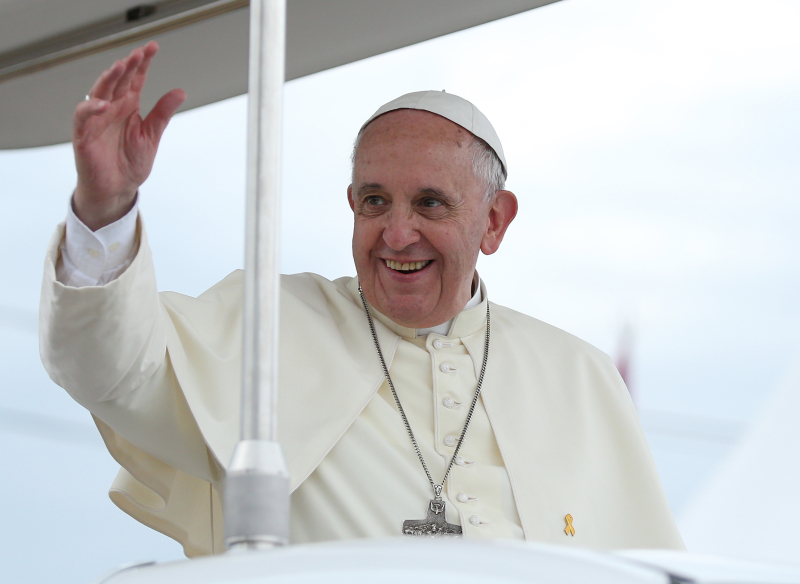 Pope Francis in 2014, Photo via Korea.net

Back in August, Pope Francis expressed his concern for the Rohingya of Myanmar:

"Sad news has reached us about the persecution of our Rohingya brothers and sisters, a religious minority. I would like to express my full closeness to them – and let all of us ask the Lord to save them, and to raise up men and women of good will to help them, who shall give them their full rights."

The Rohingya are a Muslim minority in Myanmar. And they've faced extreme persecution at the hands of the Myanmar military in recent months.

Today, Pope Francis visited Myanmar. And he while he spoke about the need for "peace" in that nation, he did not mention the Rohingya by name nor their current plight. That's because "'Rohingya' is a highly polarized word in Myanmar," as the NYT puts it. There was concern among the pope's advisors that using the term would inflame the situation in Myanmar with negative consequences for the Rohingya themselves as well as the small Christian population of Myanmar.