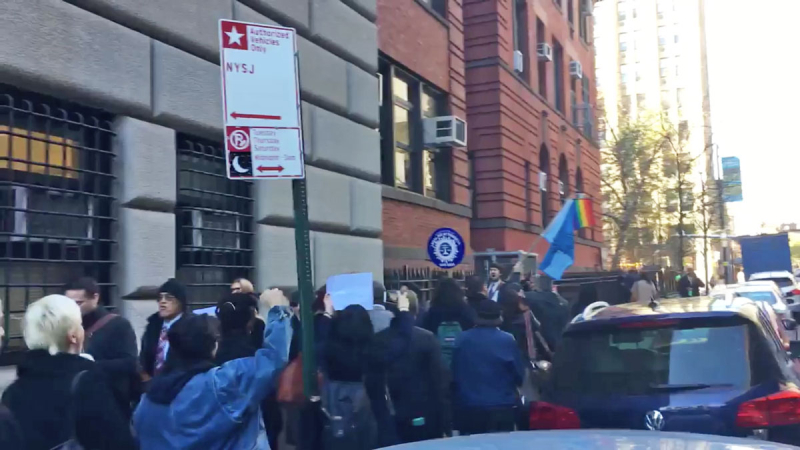 ICE arrests at courthouses across the country have risen. On November 28, public defenders in New York walked out of the courts in protest of another ICE courthouse arrest. An estimated 40 to 70 such arrests have already taken place in New York, as described in this article by the Village Voice.  The Village Voice article also discusses the conflicting accounts of what took place with the particular arrest that led to the action. (For more, see coverage from WNYC and the ABA Journal).

Brooklyn District Attorney Eric Gonzalez has commented on the incident, saying "Today’s ICE arrest during a hearing on a serious domestic violence case denied due process for both victim and defendant...Such actions deter victims from reporting abuse and threaten public safety. I join our public defenders in calling on ICE to reconsider their misguided policy and stop conducting enforcement raids in courthouses.”

Immigration law's interdisciplinary nature and impact has existed for many years, especially with respect to the practice of criminal defense. But the increase in courthouse arrests brings another dimension to the need for lawyers in a range of practices -- including criminal defense, family law, civil litigation -- to commit to at least some baseline proficiency in immigration.