Latinos (Over) Portrayed as Criminals on Television, Study Finds 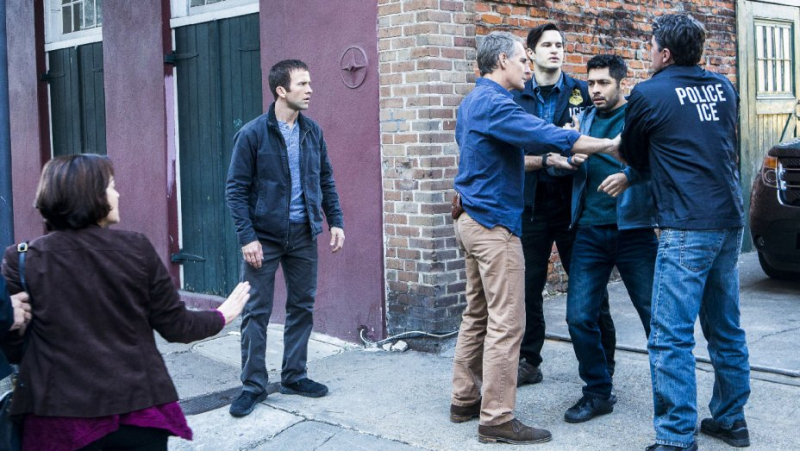 Immigrants and Immigration: A Guide for Entertainment Professionals is a 19-page brief that defines key terms (“blanket waiver,” “mixed-status family”) and breaks down current key issues in immigration law, including the Deferred Action for Childhood Arrivals (DACA) program and the U visa for victims of violent crimes.

In addition to the guide, Define American has released a scorecard on the state of immigration representation on television, taken from The Opportunity Agenda’s study of 40 popular broadcast, cable and streaming shows that aired between April 2014 and June 2016. That report found that immigrants were underrepresented with just 6 percent of roles in the sampling (while comprising 17 percent of the U.S. population). However, they are overrepresented as criminals, with half of Latino and a quarter of Middle Eastern immigrant characters shown engaging in criminal activity. In real life, U.S. census and American Community Survey data has found that immigrant males between the ages of 18 and 39 are approximately half as likely to be incarcerated as their native-born counterparts.