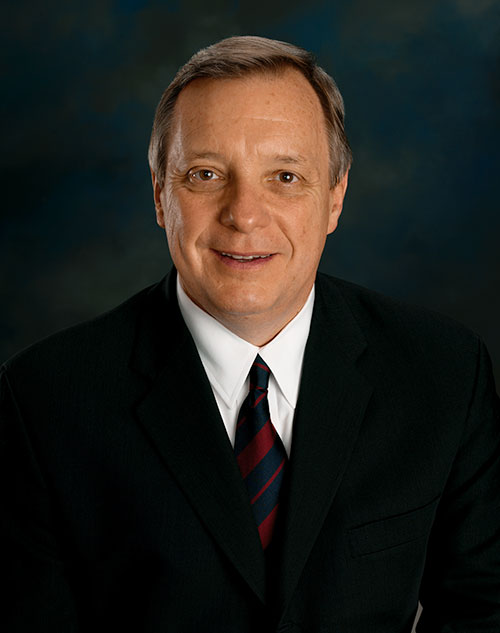 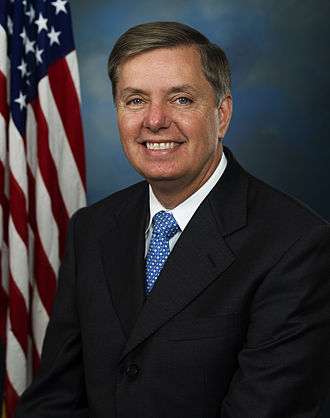 CNN reports that Senators Dick Durbin and Lindsey Graham said they believe the Senate can reach a consensus on immigration policy, possibly as part of a year-end government funding bill.

Durbin, D-Illinois, said Sunday on CNN's "State of the Union" that he believes Graham could be a part of a bipartisan coalition to pass legislation that would increase border security and legalize the immigration status of individuals who came into the United States illegally as children.
"I can tell you, when it comes to border security, we have signed up for that," Durbin said. "Sen. (Chuck) Schumer said that months ago. We believe that there are aspects of border security that Democrats and Republicans can agree on."
And Graham, R-South Carolina, suggested an agreement on border security and so-called "DREAMers" could be tacked onto a government spending bill.
KJ