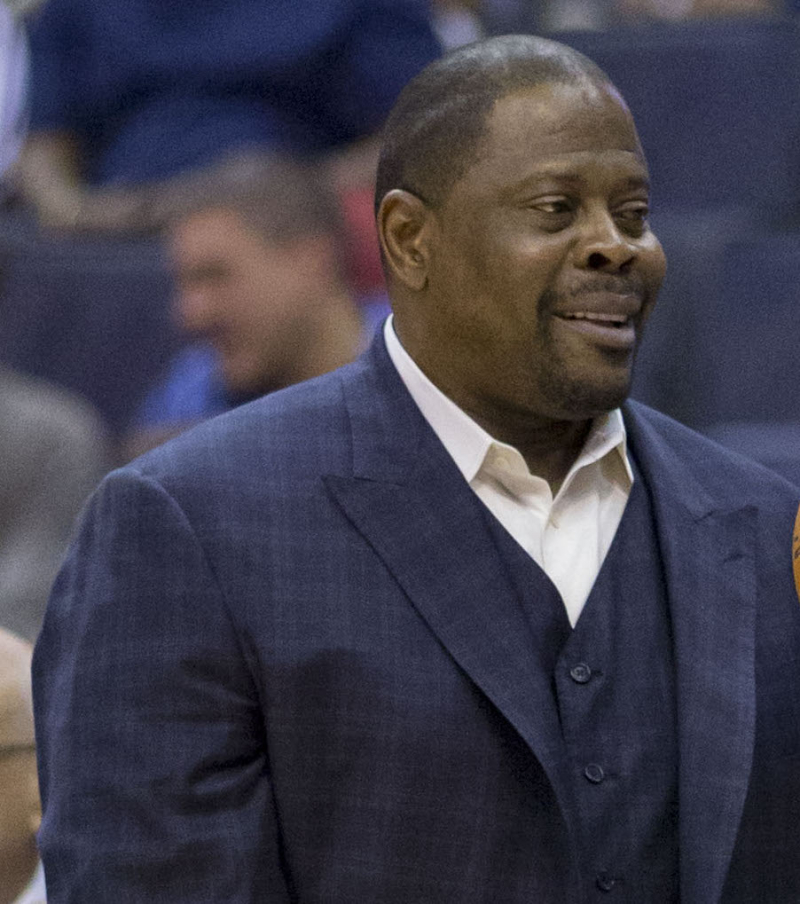 Sure, we featured Patrick Ewing as our immigrant of the day back in 2008. But it's time for a reprise.

Ewing is best known for his NBA years - mostly spent with the New York Knicks. He was from playing in the NBA to working, as an assistant coach.

This year, Ewing's trying something new. He's the head coach for Georgetown. ESPN has all the details on his new gig but also compelling notes about his life up to this point.

Ewing came to the US from Jamaica as a young teen still in middle school. "Classmates mocked his size and Jamaican patois." But Ewing worked hard and became a basketball legend.

As Ewing has said: "I'm what America's all about."