Huffington Post reports that, since President Trump’s September decision to end DACA, Hollywood actor Bambadjan Bamba has been preparing for his coming out.

The actor had not publicly revealed his immigration status, but yesterday he joined a campaign to legalize immigrants like him, becoming the public face of DACA recipients working in Hollywood. Known as Deferred Action for Childhood Arrivals, the Obama-era program granted temporary resident status to an estimated 800,000 immigrants brought to the U.S. as children. 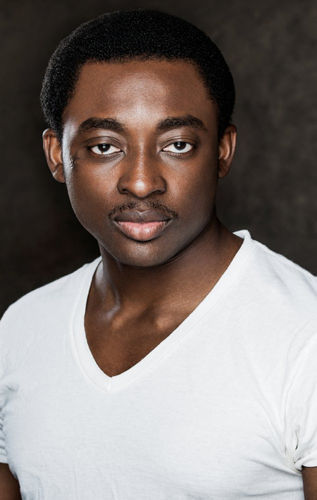