Fewer Foreign Students Are Coming to the United States 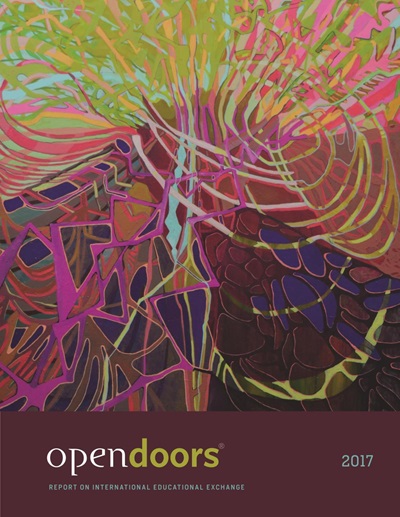 Many wondered what impacts the election of President Trump would have on the flow of international students to the United States.  Stephanie Saul of the New York Times reports that the first new college class since the election of Donald J. Trump has arrived on campus, and new numbers confirm what the higher education industry had feared: Fewer foreign students are coming to the United States.

The number of newly arriving international students declined an average 7 percent in fall 2017, with 45 percent of campuses reporting drops in new international enrollment, according to a survey of nearly 500 campuses across the country by the Institute of International Education.

Experts cited an uncertain social and political climate in the United States as part of the reason for the decline in enrollment.