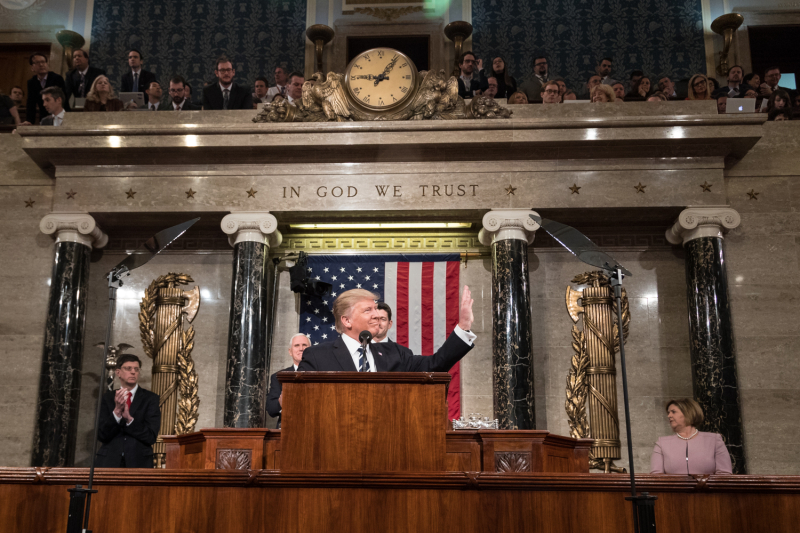 This New Yorker article by Jonathan Blitzer offers interesting insights into the operations within the Trump administration that culminated with the rescission of the Deferred Action for Childhood Arrivals (DACA) program.  As the article details,

"a handful of officials in the White House, the Justice Department, and the Department of Homeland Security have spent the past year attempting to realize President Trump’s vision of an America that is less welcoming of foreigners. John Kelly, the White House chief of staff; Jeff Sessions, the Attorney General; and Stephen Miller, Trump’s senior adviser, have led this effort. A crucial role has also been played by a lesser-known figure: Gene Hamilton, a lawyer in his mid-thirties who works as a top aide to Sessions at the Justice Department. Federal officials, congressional staffers, advocacy groups, and think-tank researchers know that Hamilton has helped shape Trump’s various travel bans, changes to refugee policies, and the implementation of an aggressive new approach to immigration enforcement. And yet, as one immigration lawyer told me of Hamilton, he’s had such a light footprint.” Hamilton has rarely spoken to the press, and his relatively short career means that few can claim to know the exact nature of his beliefs or goals."