10 ways Hispanics are redefining American Catholicism in the 21st century 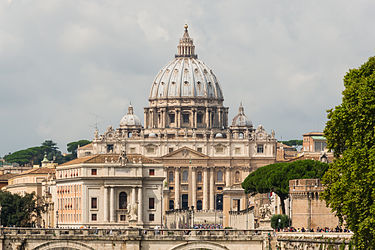 This article ("10 ways Hispanics are redefining American Catholicism in the 21st century") by Hosffman Ospino in America:  The Jesuit Review offers some interesting thoughts about the transformation of the Catholic Church in the United States due to the growth in the Latina/o population (in no small part due to immigration).

"The Immigrant City. This is how many know Lawrence, Mass., a town in New England with a population of about 80,000. Perhaps the most appropriate name for Lawrence is The Catholic Immigrant City. Not long ago it had 15 Catholic churches, none of which was established to serve Hispanics. Today, the three Catholic parishes left celebrate several Masses in Spanish every week. The transformation took place in about 50 years."

Ospino lists the ten ways that Latina/os are changing the American Catholic Church: 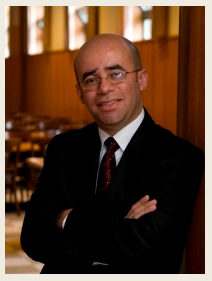